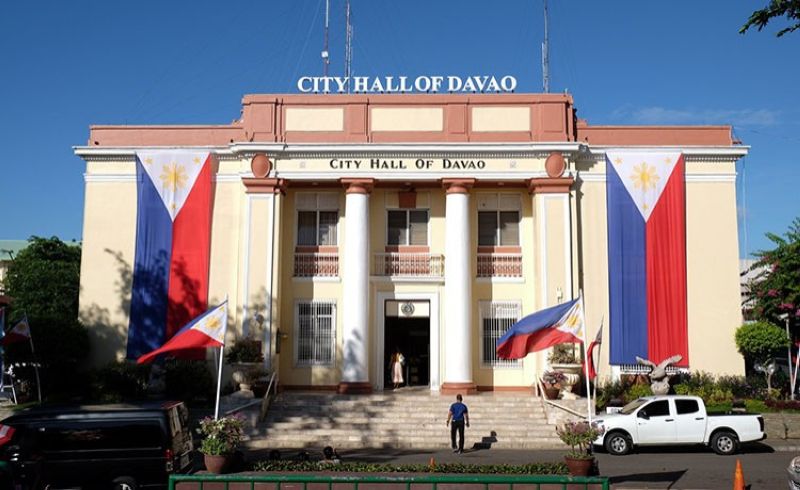 THE City Government of Davao ordered government and private offices to adopt alternative work arrangements until the end of the year to curb the clustering of coronavirus disease (Covid-19) cases within workplaces.

Acting City Mayor Sebastian Duterte signed on Friday, October 23, Executive Order (EO) 56, which provided further guidelines in addressing the number of individuals, socialization, and overcrowding in workplaces and establishments as clustering of Covid-19 cases has been traced in work areas and then spread to households.

The EO mandates private offices are strongly encouraged to adopt working arrangements notwithstanding the Inter-Agency Task Force (IATF) and Department of Trade and Industry (DTI) orders on operational capacity.

All government offices and establishments will be mandated to adopt other alternative work arrangements (OAWA) beginning Monday, October 26, until December 31.

Duterte emphasized the need to reduce the number of individuals inside offices and establishments to ensure that overcrowding, mass gathering, and socialization are prohibited.

"There is a need to avoid a close contact scenario for all employees to avert a recurrent mandatory 14-day quarantine for employees whenever a co-employee is found to be confirmed positive," he said.

He also said this is also to avoid the lockdown of offices to ensure the continued operations of government and businesses.

For government offices, the alternative work arrangement that can be implemented as per Civil Service Commission (CSC) Memorandum Circular 10, s. 2020 is the skeleton workforce, work-from-home, and staggered working hours.

Section 4 of the EO states that all government agencies and instrumentalities both national and local will adopt an OAWA that will fully operationalize their offices with a skeleton workforce inside the offices while others are working from home and the working hours are staggered throughout the day from 7 a.m. to 7 p.m.

The work arrangement applies to all employees, including consultants, job orders, and contracts of service workers.

The EO also allows an employee who has a specific task to come in only when they are expected to work and may be sent home immediately after completing their task.

"The hours at home will be counted as worked hours provided that they are able to deliver their tasks correct and complete," the EO states.

Meanwhile, the EO also states that no person should be allowed to loiter in offices.

However, the OAWA will not be accepted as an excuse for the delay in government service, and that all offices should be able to deliver timely and efficient public service while in the said arrangement as per Section 8 of the order.

Employees are also to be strictly monitored by heads of offices and make sure that they comply with the 40-hour workweek.

Based on the recent contact tracing activities conducted by the City Health Office (CHO), it has found out that several offices and establishments have seen a clustering of cases and spreading the infection to the household of the workers.

Department of Health (DOH)-Davao Region Dr. Annabelle Yumang said in a virtual presser on Wednesday, October 21, that workplaces are currently being monitored as the new trend of Covid-19 transmission.

DOH-Davao previously reported that 12 workplaces in the region had been tagged as "areas of concern" after clustering of cases were reported.

Recently, the Davao City Hall of Justice, City Council, and CSC offices in the entire region were temporarily closed after one of its employees tested positive for Covid-19. (With reports from CIO)