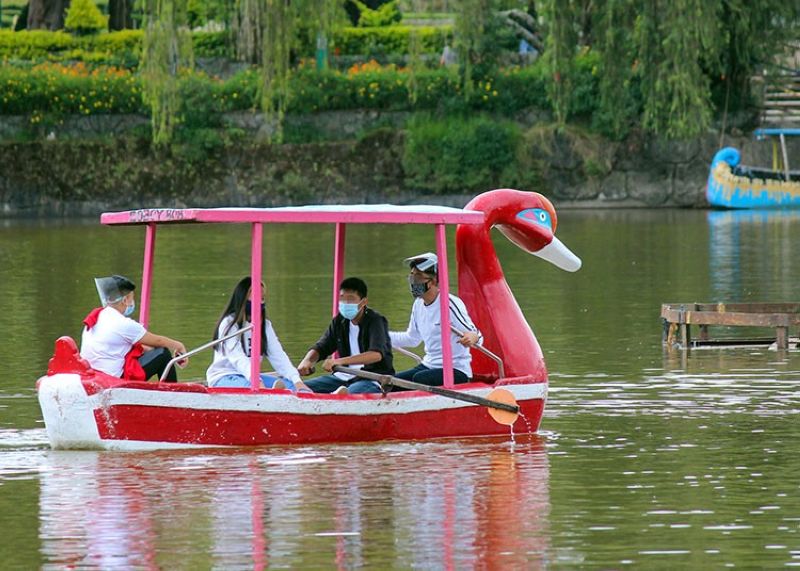 THE Diocese of Baguio expressed opposition on Saturday, October 24, to the further opening of the "City of Pines," citing the recent spike in coronavirus disease (Covid-19) cases in the city.

In a radio interview, Baguio Diocese-Social Action Director Fr. Manuel Flores said they are hoping that the City Government will overturn its decision to open Baguio to tourists from the rest of Luzon.

"Baguio City is ranked second high-risk area given the cases it is encountering daily," said Flores. "It would be better to not yet to open Baguio City for the whole Luzon."

The priest, however, has no problem with welcoming tourists from neighboring provinces, as it can somehow help restart the economy.

"I would go for the opening of the city to Region 1 and Cordillera areas so as to help out in the economy," said Flores.

Last Thursday, October 22, Baguio City opened its gates to tourists from other parts of the Luzon.

This came weeks after the City Government began welcoming visitors from the Ilocos Region.

The expansion pushed through despite Baguio City ranking second among the high-risk areas for Covid-19 as listed by the Octa Research Team.

The ranking came after Baguio City was found having 39 cases per day, has an 11.1 percent attack rate, and 69 percent hospital occupancy. (HDT/SunStar Philippines)