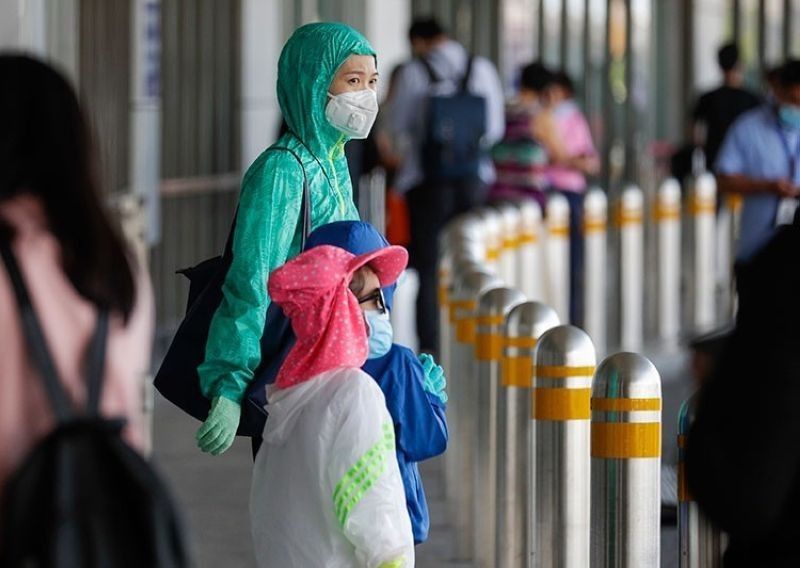 THE Department of Health (DOH) on Sunday, October 25, 2020, reported 2,223 new cases of coronavirus infection, bringing the total caseload in the Philippines past 370,000.

The cases decelerated in the past week as testing output also decreased following the suspension by the Philippine Red Cross of swab tests charged to state-owned Philippine Health Insurance Corporation (PhilHealth).

The agency also reported another “mass recovery” of 14,944 based on its time-based recovery strategy, wherein coronavirus-positive individuals with mild or no symptoms are declared as recoveries if they have had no symptoms for more than 14 days, the incubation period of coronavirus disease 2019 (Covid-19).

The “mass recovery” reduced the active cases to 35,015 as of Sunday.

Eleven cases that were previously tagged as recovered were reclassified as deaths.

Of the 43 deaths, 29 occurred in October, three in September, five in August, three in July, one in June and two in May.

Fourteen duplicates were removed from the total case count while 16 diagnostics laboratories failed to submit their data to the Covid-19 Data Repository System on October 24, 2020.

The number of swab samples tested nationwide declined by more than 32 percent to an average of 22,423 a day from October 18 to 20, after the PRC suspension of PhilHealth-paid tests, compared to 33,186 daily average from October 13 to 15.

PhilHealth has assured that it will settle its around P1 billion outstanding balance with Red Cross on Monday, October 26, 2020.

Globally, more than 42.64 million people have been infected with Sars-CoV-2, the virus that causes Covid-19, while around 1.15 million had died, according to the Johns Hopkins Coronavirus Resource Center. (Marites Villamor-Ilano/SunStar Philippines)