All the firsts for Miss Universe Philippines 2020 winner Rabiya Mateo 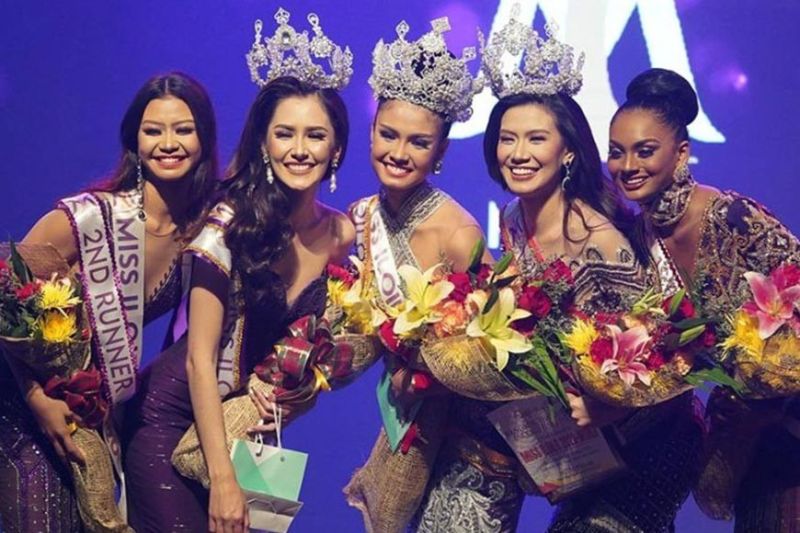 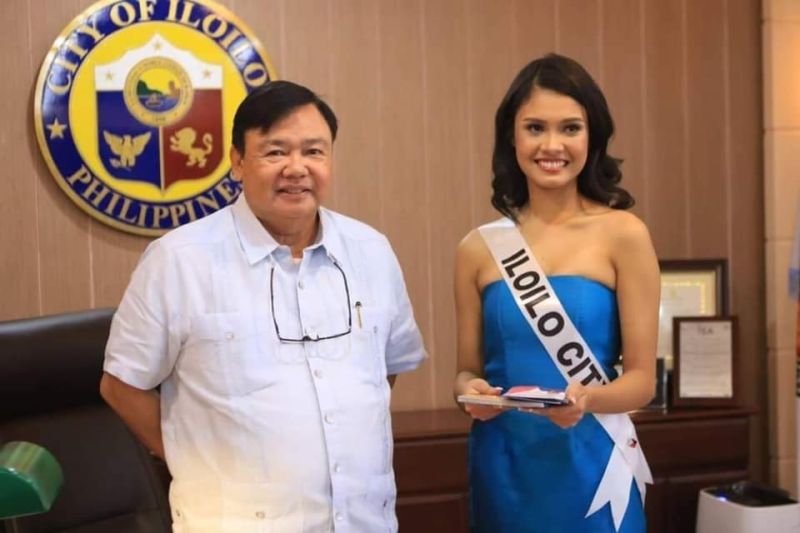 Rabiya Mateo, who hails from Iloilo City, has personified these lyrics of a popular Ilonggo song when she bested more than 40 other candidates to win the coveted Miss Universe Philippines 2020 crown.

Mateo also won best in swimsuit during the preliminaries and Missosology’s top choice in its “Third Hot Picks” list for Miss Universe Philippines 2020.

Mateo, who is a licensed physical therapist, is the child of a full-blooded Ilongga mother and a half-Indian, half-American father.

During the pandemic, Mateo has been busy helping Iloilo City’s “Uswag” community kitchen as part of her community work.

“The Ilonggo community is truly proud of her achievement. She is an epitome that Iloilo City can truly level-up and rise above challenges during these times. She is indeed a phenomenal woman with heartfelt beauty,” he said.

Treñas added, “We wish her luck in her next journey. Rest assured, Iloilo City and its people will be behind her all the way."

Senator Grace Po, who is also an Ilongga, also congratulated Mateo on her win.

“Congratulations to my kasimanwa, Ms. Universe Philippines 2020 Rabiya Mateo of Iloilo! Wear that Filipina crown with grace and confidence as you represent our country on the world stage,” Po said.

Mateo’s friends, including her Iloilo Training Team, said they will continue to support her in any way they can.

“Your Iloilo Training Team continues to support you in any way we can as you prepare for the great and exciting changes that will come to your life soon. The Miss Universe Competition. We Love You! Enjoy and stay safe," Dennis Mallada said in a Facebook post. Mallada is one of the members of Mateo’s Iloilo Training Team who took care of Mateo's pageant walk.

Jun-g Bayona Candelario, who is the couturier of the Iloilo Training Team and designed her red gown, felt proud when Mateo wore her dress. She also recalled when Mateo said, “I feel that a phenomenal woman is in red and red is power--and I am in red!”

For Mateo, representing Iloilo in a bigger pageant like the Miss Universe has always been her dream.

“In seven months of being a candidate of Miss Universe Philippines, I had the chance to know myself better, to bloom as a modern woman and to embrace my identity as a Filipina. I realized that life's journey will never be easy, but you have a say on which path to take, and I decided to choose the path in which I can make my city proud,” she said.

For Mateo, Miss Iloilo 2020 was her road to Miss Universe Philippines.

The candidates were all meticulously chosen during Miss Iloilo 2020 screening. All of them stand over 5’6” in height in preparation for national pageant competitions, which they will be joining and will be supported by the organizer.

Miss Iloilo Universe 2020 and Miss Universe Philippines 2020 are firsts in a series of pageants. (SunStar Philippines)