PFL postpones kickoff due to Quinta 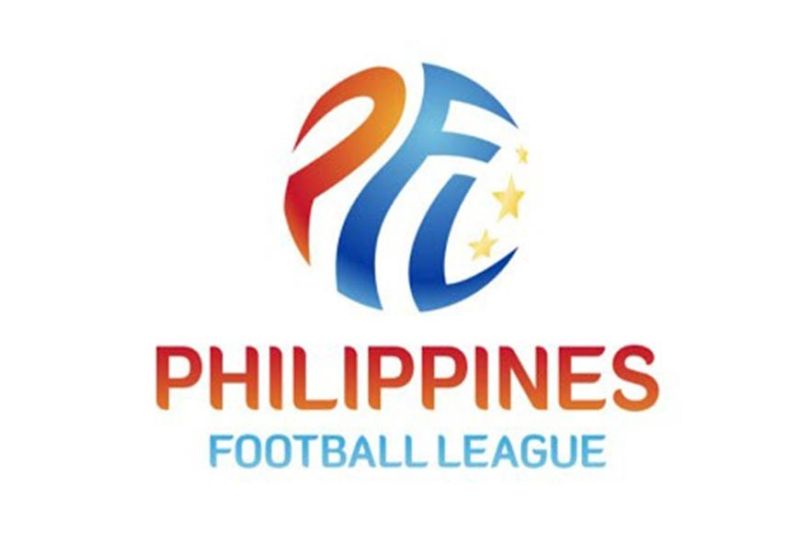 DUE to the inclement weather brought on by Tropical Depression Quinta, the Philippines Football League (PFL) has postponed its kickoff initially scheduled for Sunday, October 25, 2020, at the Philippine Football Federation (PFF) National Training Center in Carmona, Cavite.

The PFL in its statement said that Quinta is expected to hit the match venue, which may lead to disruption of the three matches scheduled for Match Day 1.

Meanwhile, reverse transcription-polymerase chain reaction (RT-PCR) tests were conducted on October 16 and 21, 2020 before the participants entered the league’s “bubble” in Seda Nuvali in Santa Rosa, Laguna.

Five players and a coach from two clubs tested positive in the RT-PCR tests and have been placed under isolation Further tests were conducted on those with close contacts with these persons on Saturday, and three were positive.

“We have anticipated this scenario hence there is a set of health and safety protocols in place for incidents such as this. What is important is that all continue to adhere to the protocols which are aimed to prevent or minimize the spread of the virus. Upon checking, we have confirmed that those who tested positive admitted had close contact with the player who was first to test positive,” said PFL Commissioner Coco Torre.

PFF general secretary lawyer Edwin Gastanes said they are emphasizing the safety of every individual in the bubble, whether player, staff or match official. “We understand the current situation and with participants’ strict compliance with bubble-specific protocols, we hope to push through with kickoff in a few days.”

Games and Amusement Board (GAB) Chairman Abraham Khalil "Baham" Mitra has commended the PFL for ensuring the athletes' safety.

”We would like to commend the efforts of the PFF organization for its persistence and diligence in making sure that the athletes are safe. I am confident that everything will fall into place,” he said.

”We join the millions of football fans who have been anticipating the resumption of football in the country. GAB and PFF have been working very closely and will continue to do so. We wish to remind the players who should be match fit by now to treat each other with respect as well as the officials and act as professionals because many kids look up to them as idols,” the GAB official added.