What to expect on Ghost Adventures 2 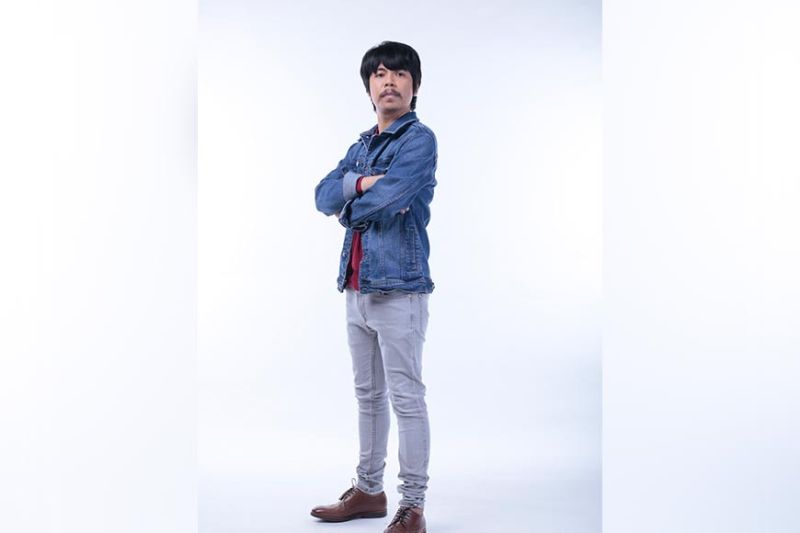 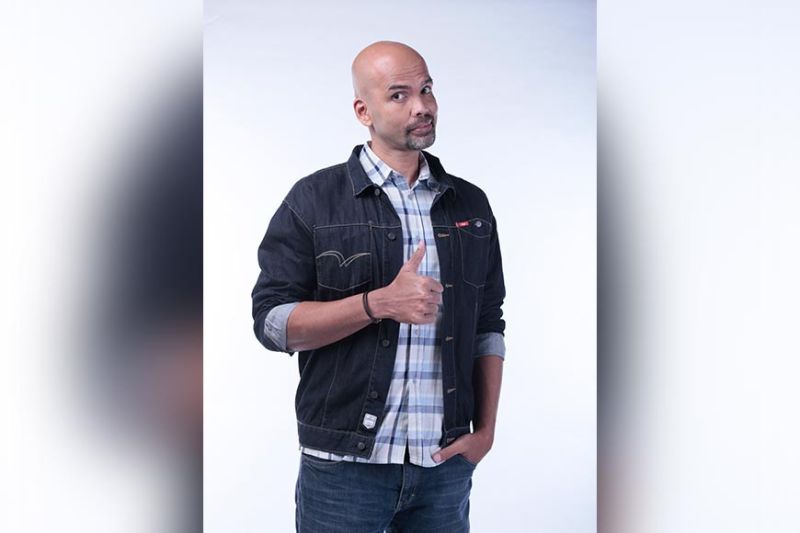 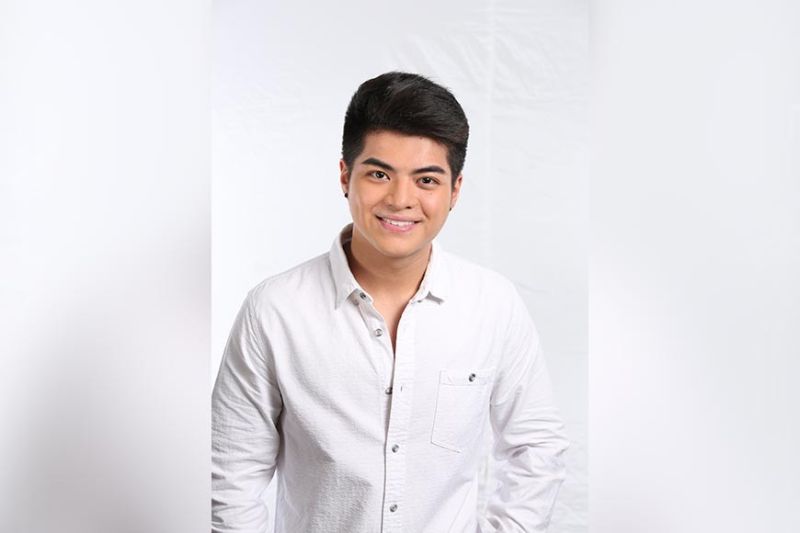 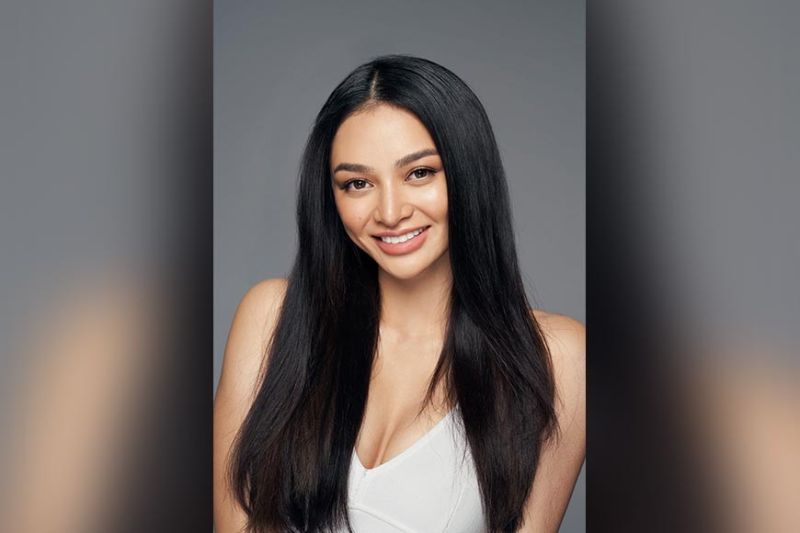 AFTER its successful season one, the horror-comedy series Ghost Adventures is back on TV5 for its season 2!

For its second season, Ghost Adventures is back with the famous ghost whisperer Par Jack played by basketball player-actor Benjie Paras. But what’s new for the new season?

As Par Jack is up for more wacky and scary adventures, a new villain will come his way. As the ghost whisperer opens a new business, the Day Scare Center that helps the dead’s soul peacefully cross over to the afterlife, the lazy Grim Reaper Kasper portrayed by Empoy Marquez pours all his power to make Jack’s cases unsuccessful. Kasper does all these because he felt threatened of losing his job because of Par Jack.

Apart from helping dead souls, Par Jacks main mission is to look for his dead wife’s soul, whom he believes is lost. The more souls Par Jack can help, the stronger his third eye will become, which would mean faster and more chances of meeting his dead wife’s lost soul.

Helping him at the Day Scare Center are his two reliable sidekicks Nik (Pio Balbuena), who’s responsible for the ghost clients, and Bur (Billy Villeta), who handles the living clients.

Joining the scare and fun are more characters introduced in season two. These are Ghosting played by Andrew Muhlach and Multoni played by Madz Red. The two loyal Grim Reaper trainees will be helping Kasper with his devious schemes.

Adding flavour and fun to the show is Luna portrayed by Kylie Verzosa. Par Jack will be meeting her after a dead soul’s request to save his girlfriend from death. Luna will remind the protagonist of his dead wife. Eventually, Luna will join the Day Scare Center and will become the official vlogger of their adventures.

Ghost Adventures 2 is sure fun and scary with every ghost cases that Par Jack and Day Scare Center will solve. The new season will start airing on October 31 at 6 p.m. every Saturday exclusively on TV 5.