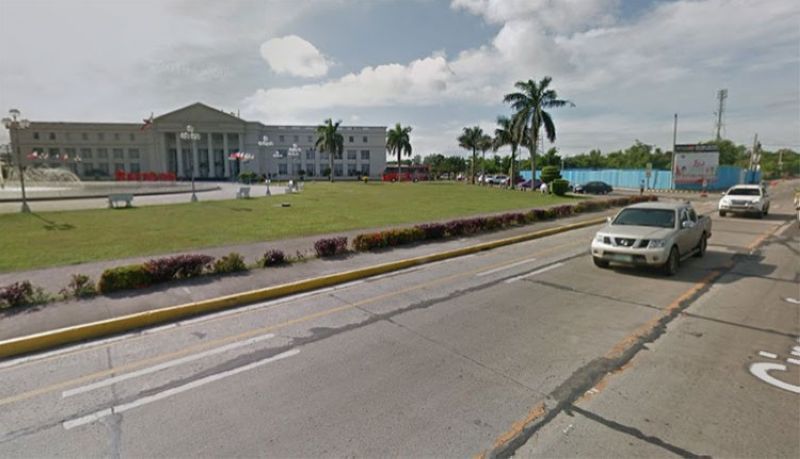 THE daily coronavirus disease (Covid-19) cases in Bacolod City dropped by 70 percent in October compared to the cases recorded in September, a city official said.

Bacolod City Mayor Evelio Leonardia on Sunday, October 25, 2020, in an Aksyon Radyo Bacolod interview said in October, Covid-19 cases decreased by almost 70 percent compared to the cases in September where the city recorded a total of 165 cases in one day alone.

Leonardia said Bacolod City is a big city compared to other cities in Western Visayas, so a higher number of cases is possible.

He said in terms of recovery rate, Bacolod City now has an 87 percent recovery rate and is ranked third in Western Visayas.

From the third to fourth week of September, the city has been averaging 50 cases per day. Between the first and second week of October, cases have gone down to an average of only 25 cases a day.

On October 21, the city recorded only 13 new cases, while on October 20, only four, the lowest daily record since June.

Vice Mayor El Cid Familairan, chairperson of the Bacolod City Inter-Agency Task Force (IATF), said the city’s latest data of Covid-19 cases will be the basis of the National IATF to determine its quarantine status.

"For me, we are ready for the modified general community quarantine (MGCQ) because our Covid-19 cases have already reduced,” he said.

Leoardia earlier requested the IATF to de-escalate the community quarantine status of Bacolod City from GCQ to MGCQ effective October 16.