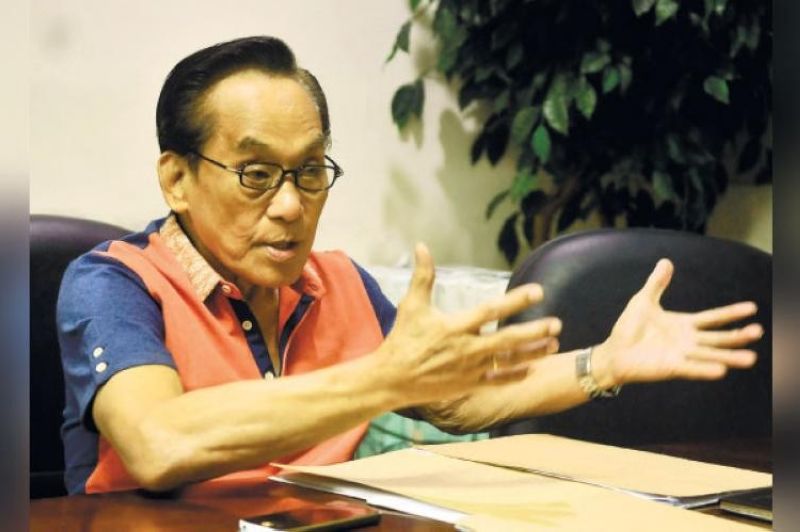 THE Philippines is devoting a whole new research center to the study of emerging viruses, including those found in wildlife animals, that could possibly infect people and threaten public health in the future, Cebu Representative Eduardo Gullas said on Sunday, October 25.

The new Virology Science and Technology Institute (VSTI) is getting an initial funding of P283 million in the 2021 national budget, according to Gullas, House appropriations committee member.

“Once fully operational, the VSTI will enable Filipino scientists to identify evolving viruses in different species of animals,” Gullas said.

“They will then be in a position to ascertain those viruses that could pose the greatest risk of infecting people and spreading between people,” Gullas said.

The institute is expected to run a modern laboratory with high biosafety measures, Gullas said.

“The VSTI will establish its facilities at the Clark Special Economic Zone in Tarlac, and operate under the supervision of the Department of Science and Technology,” Gullas said.

A new coronavirus not previously been seen in humans, now called Sars-CoV-2, caused what is now the Covid-19 respiratory disease that has become a global pandemic.

“Coronaviruses are a large family of viruses common in people and many different species of animals, including camels, cattle, cats, and bats,” according to the World Health Organization (WHO).

On its website, the WHO has said that all three viruses originated from bats.

Mers-CoV was transferred from a bat to a dromedary camel, which then infected a human.

Sars-CoV was spread from a bat to a civet cat, which then passed the virus on to a human.

The WHO is still investigating the last “animal reservoir” of the Sars-CoV-2 before it was transmitted to a human. (PR)