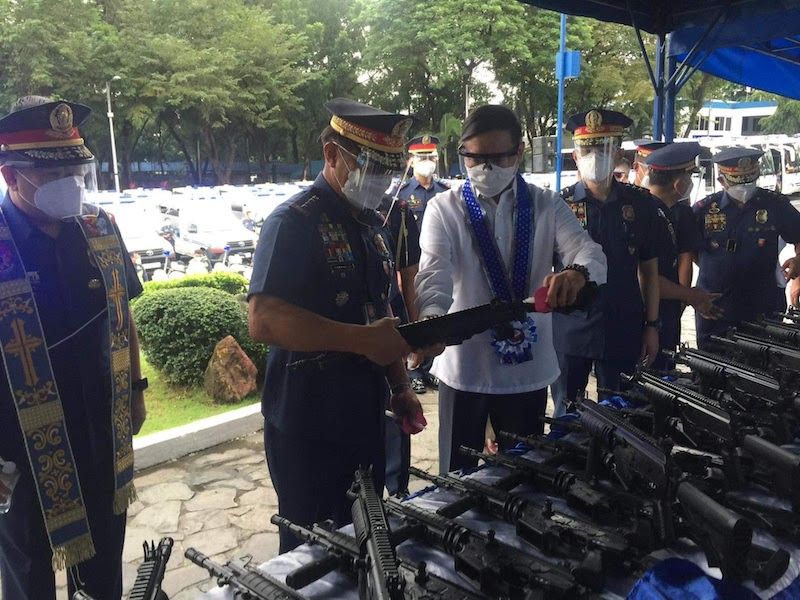 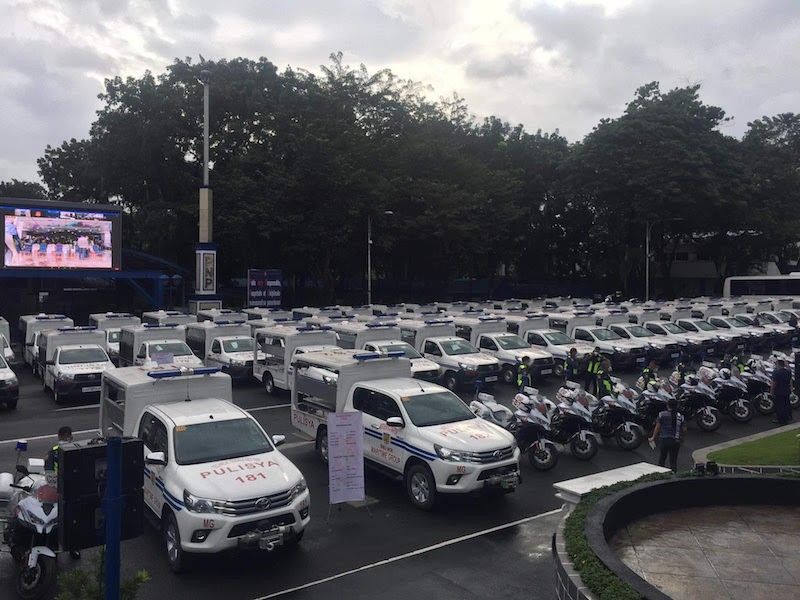 THE Philippine National Police (PNP) has acquired P569 million worth of equipment to further boost its mobility, firepower and communications capability.

PNP Chief Camilo Cascolan said the acquisition of the equipment will fill up capability requirements which are among the key priorities of the organization’s capacity-building, modernization, and development agenda.

The 90 units of 1,000-cc motorcycles will significantly enhance the PNP’s capability for high-speed tactical police response to street crimes, especially those perpetrated by motorcycle-riding suspects, according to Cascolan.

He said this is in response to the instruction of President Rodrigo Duterte to augment motorcycle-riding policemen in order to address the increasing crime incidents perpetrated by men on motorcycles.

“I have directed through a memorandum the increase of police visibility by adding more motorcycle patrols to our existing fleet and initiate refresher training to our mounted tactical responders,” he said.

“All the 17 Police Regional Offices in coordination with the Highway Patrol Group were instructed to initiate the conduct of training on tactical motorcycle-riding and to organize motorized anti-streetcrime operating teams specifically against motorcycle-riding criminal elements,” he added.

Cascolan said crime data from January 1 to October 16, 2020 showed a total of 1,324 incidents of street crimes perpetrated by 1,958 motorcycle-riding suspects.

“Although 400 of these cases have been solved and 362 other cases were cleared with the arrest of 308 suspects and the death of 21 others, we are pursuing the arrest of 1,629 suspects who remain at large and are presumed to be still actively engaged in criminal activities,” said Cascolan. (SunStar Philippines)