They made their mark 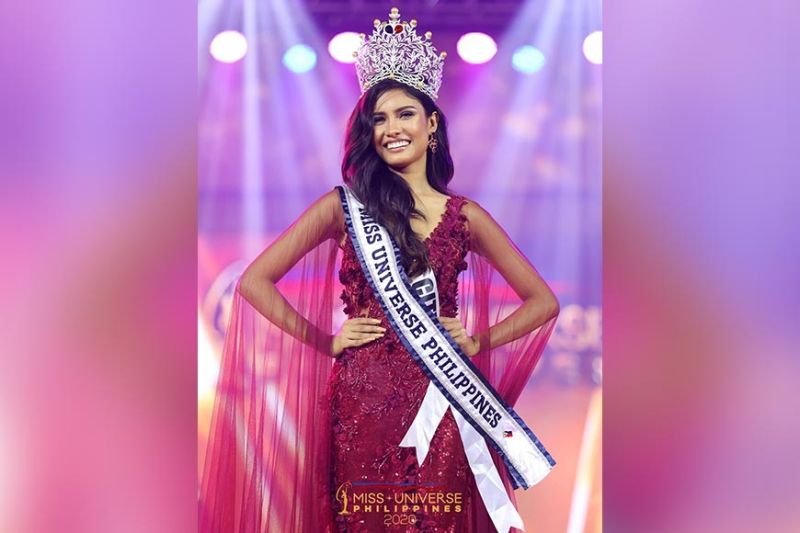 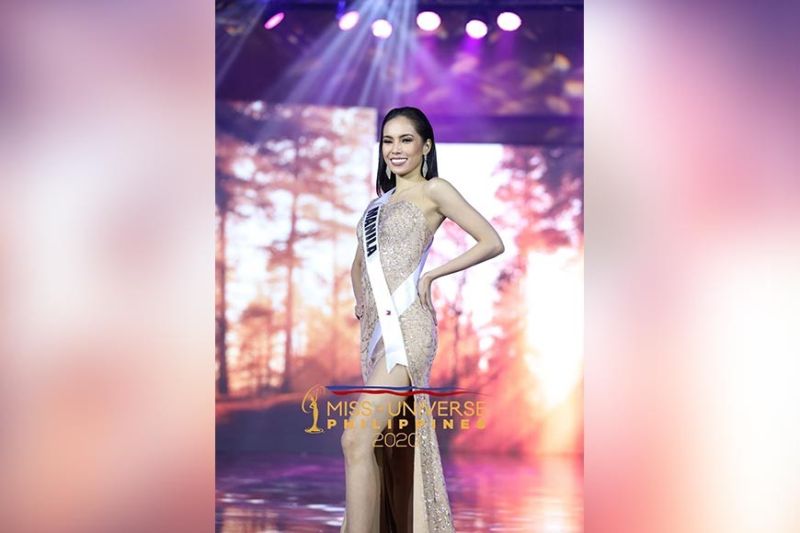 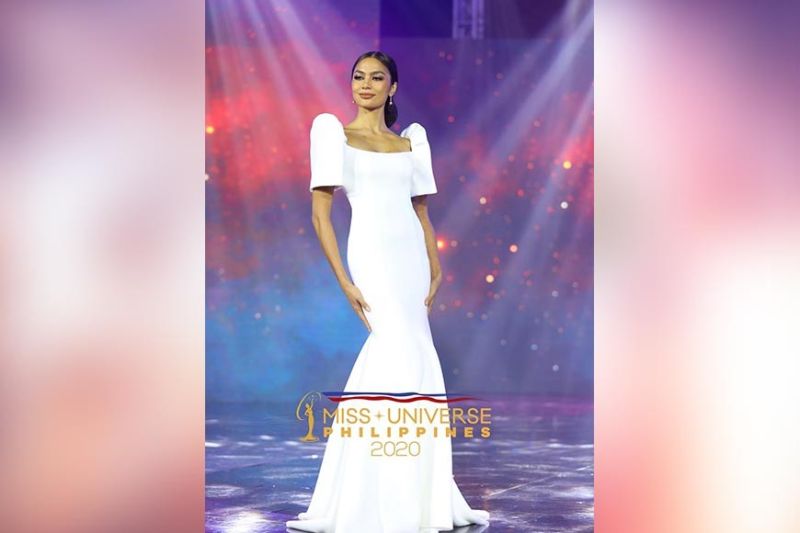 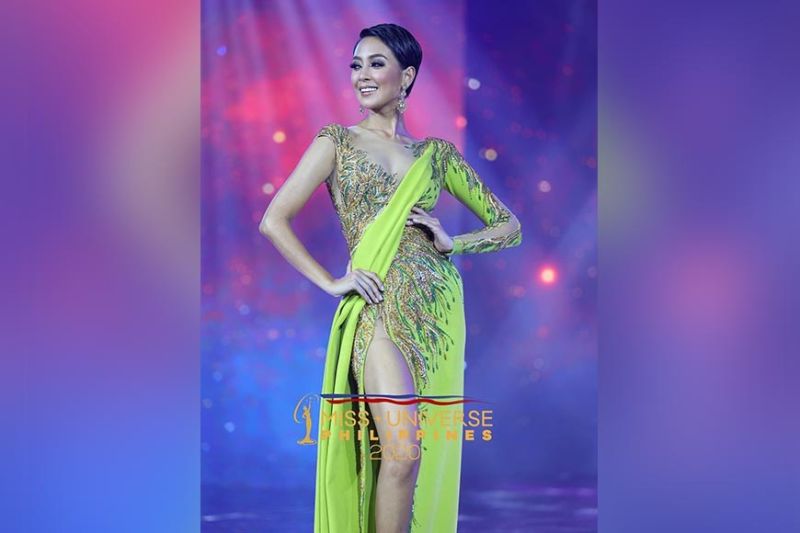 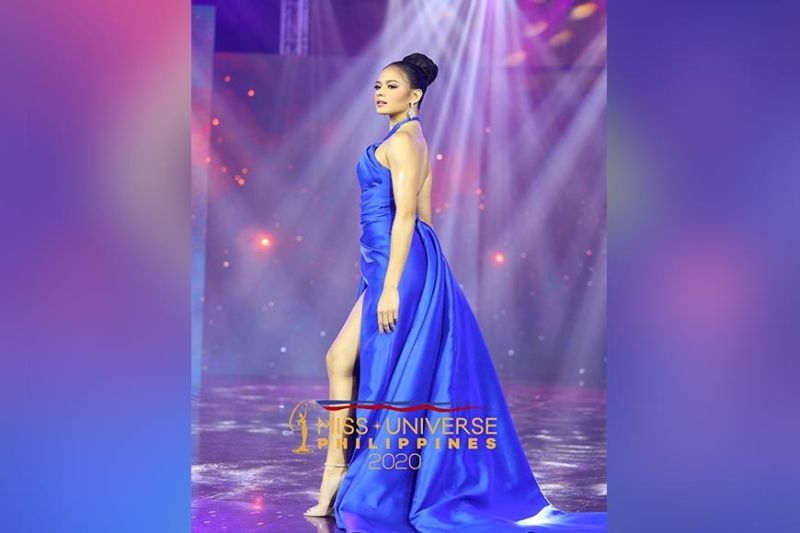 While the pageant has ended, some candidates have made a lasting impression to pageant fans and the general audience. Here are some of them.

She may not have made it to the top but Alexandra Abdon's "chill lang" personality won the heart of the netizens. Whether it is the way she talks or her hilarious aircon story during the preliminaries, Alexandra got many people giggling. She may not have won the crown but she won the hearts of many. Follow her on Instagram @alexandra.abdon

Inday Alaiza Malinao made a big splash in the pageant. She was a proud Dabawenya who proudly used Bisaya to answer the question and answer portion of the Top 16. She highlighted the beauty of our local languages and why we should be proud of it, whether it is Bisaya, Hiligaynon, Bicolano, or Ilocano. She made #ProudBisaya trending on social media again. She may not have won the crown but inspired many young women in the Visayas and Mindanao. Your love for your mother tongue still makes you a queen. Follow her on Instagram @alaizamalinao

Billie Hakenson was already a standout with her edgy look. She gained further support after stating publicly that she is bisexual. Though she may have gained more attention due to her revelation, Billie was a strong contender for the crown. She was smart, poised, and able to communicate her ideas well. She was a fan favorite. Despite her strong performance on stage and in the preliminaries, Billie surprisingly placed 4th runner-up. Follow her on Instagram @billie.hakenson

Her last name alone is enough to pique the curiosity and interest of many. Pauline Amelinckx exudes this natural Boholano charm that makes you want to be friends with her. Her captivating smile and strong presence made her among the early favorites of the pageants with many hoping she will bag the crown. She finished 3rd runner-up. Follow her on Instagram @paulineamelinckx

Miss Iloilo has been dubbed by several pageant fans as the dark horse of the Miss Universe Philippines 2020. She came out of nowhere. If you have watched one of the promotional videos of the pageant, she can be remembered for saying "Basta Ilongga, gwapa!" She stood out in the final question and answer portion with her witty answers and recognizing the legacy of late Senator Meriam Defensor-Santiago. Despite the controversies hurled at her by some co-candidates, she handled this with grace. She has shown beauty and grace, inside and out, even after winning the crown. Follow her on Instagram @rabiyamateo.