3 dead, 13 missing due to Typhoon Quinta 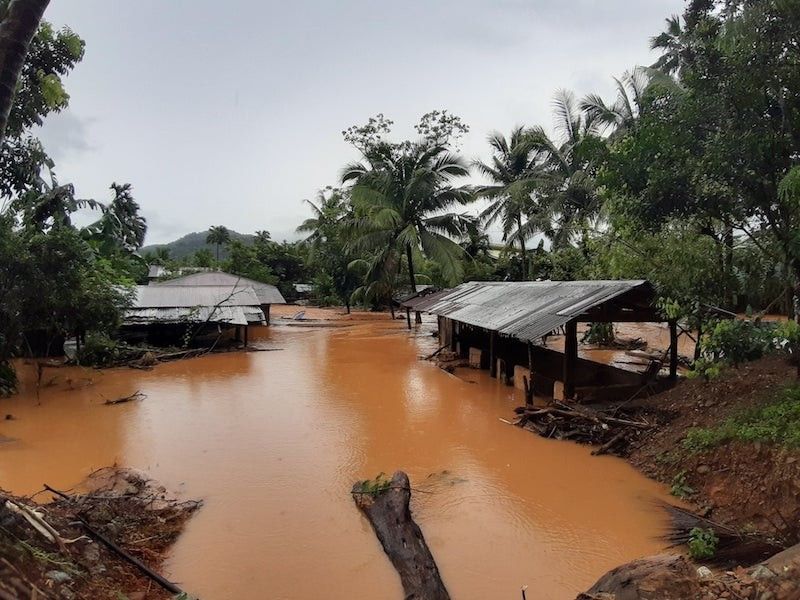 THREE people drowned and 13 others were missing due to the onslaught of Typhoon Quinta (Molave), the National Disaster Risk Reduction and Management Council (NDRRMC) said on Tuesday, October 27, 2020.

He said another person in Mogpog was wounded after being hit by a broken glass.

The missing persons include a crew member of a yacht that sank off Bauan, Batangas; a man from Odiongan, Romblon who was swept away by the strong current while trying to cross a river; nine fisherman from Catanduanes and Camarines Sur; a fisherman in Iloilo; and a man in Negros Oriental who also attempted to cross a river.

Meanwhile, Timbal clarified that the typhoon-related death that they earlier reported in Cagayan Valley was not due to Typhoon Quinta. The person died on October 24, before Quinta hit the country.

Quinta is expected to exit the Philippine area of responsibility within the day. (SunStar Philippines)