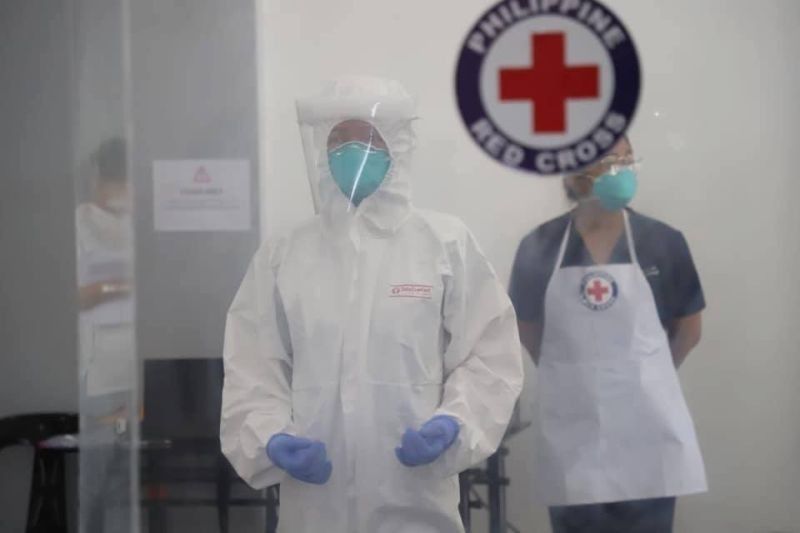 THE Department of Health (DOH) on Tuesday, October 27, 2020, reported less than 2,000 new cases of coronavirus infection for the second straight day.

In its case bulletin, the DOH confirmed an additional 1,524 cases of coronavirus infection, bringing the total case count in the country to 373,144.

There were an additional 14 mortalities, raising the death toll to 7,053. The case fatality rate remained at 1.89 percent.

Negros Occidental province in Western Visayas topped the list of areas with the highest cases of new infections at 115, followed by Cavite with 76, Benguet with 72, Quezon City with 67 and Laguna with 65.