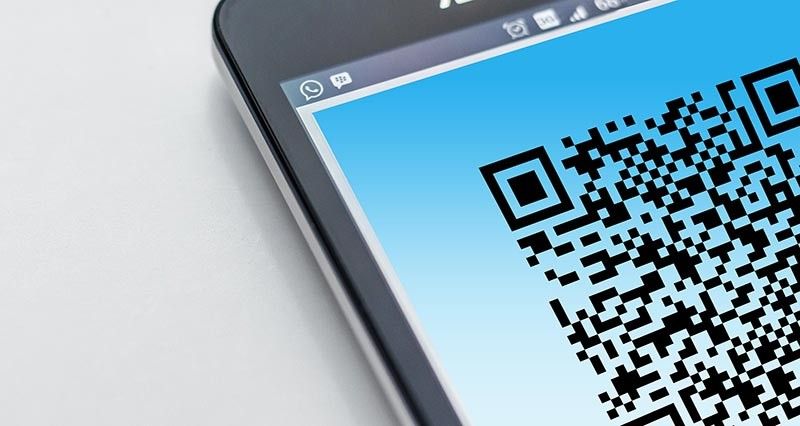 DAVAO City Mayor Sara Duterte-Carpio warned Dabawenyos again that the City Government has not issued any link where they could register for the QR code system. Duterte-Carpio said in a radio interview on Monday, October 26, that the QR code system, called SafeDavao QR, which will help in the city's Covid-19 contact tracing effort, is still under pilot testing and is currently exclusive for City Government employees.

The mayor said the system is still not available to the general public as it is still not complete. This came after image samples of the SafeDavao QR and various links where Dabawenyos can supposedly register to have their own QR code had circulated online.

The mayor warned not to click the links claiming as the portal for the QR code registration, as these might be fraudulent attempts to obtain sensitive information or data, such as usernames, passwords and credit card details, by disguising oneself as a trustworthy entity in an electronic communication.

"Pagbantay pud mo sa scammers because wala mo kahibalo kung unsa ang content sa link sa atoang QR code (Beware of scammers because you do not know the content or link of where you can officially get your QR code.) That is why it is important that you follow the official announcements of the City Government of Davao [social media accounts," Duterte-Carpio said in an interview via 87.5 FM Davao City Disaster Radio.

She previously said that she will issue an executive order and will be posting the full details and guidelines on the implementation once the system is deemed ready. This will also include the processes of securing the QR code.

Once SafeDavao QR will be fully implemented, the city will be able to determine the movement and travel history of an individual, especially of an infected person. It will also identify those who may have been in close contact or exposed to an infected person. The mayor said this will also be in substitution to the food and medicine (FM) pass, which is aimed to limit the "non-essential" movement of the people. Duterte-Carpio, meanwhile, reminded the City Government employees not to post their QR codes online as this can be grabbed and used by anyone.

She said as a security feature, each QR code for each individual will be unique. Davao City Anti-Scam Unit Head Simplicio Sagarino told SunStar Davao in a phone interview on Tuesday, October 27, that their office is currently monitoring reports on some individuals taking advantage of the city's QR code implementation in their phishing activities. Sagarino said that as of press time, no complaints or reports have been forwarded to their office with regards to these illegal activities.

The public, however, is advised to report individuals sharing suspicious links and those selling QR codes claiming that it is for the SafeDavao QR.

"It is clear from the mayor's mouth. Our QR code will be free of charge. So beware and report immediately to us so that we can file charges," Sagarino said, adding they will be in coordination with the Philippine National Police.

Violators found guilty will be charged with violation of Article 171 in relation to Article 172 of the Revised PenaCode for falsification of public documents. The penalty will be imprisonment of two to six-year prision correccional in its medium and maximum periods and a fine of not more than P5,000.