Cebu City to allow some jeepneys back 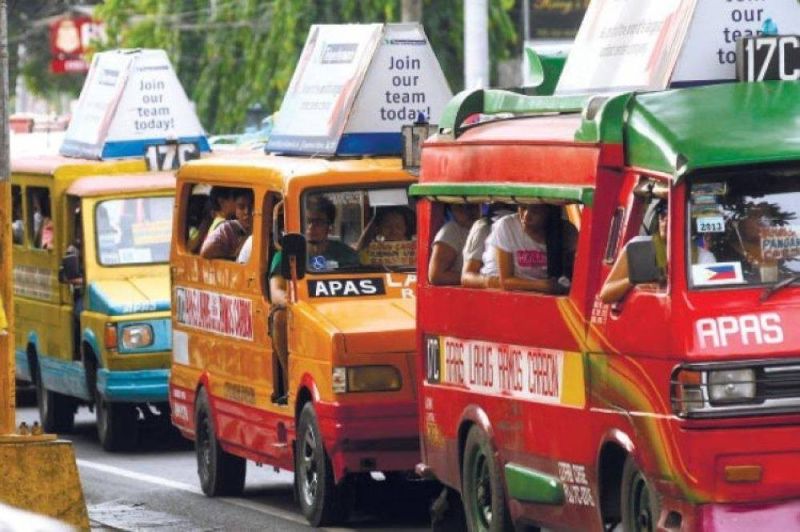 WELCOME BACK. After a long absence, Cebu City residents will soon see traditional jeepneys back on the road after a City Hall task force recommended the resumption of the jeepneys’ operations though only about a third of the total number that plied the city’s routes will be allowed for now. (SunStar file)

THE Cebu City government will soon allow 1,720 out of 5,044 traditional public utility jeepneys (TPUJs) to operate in the city’s 18 routes.

This after a city task force assigned to study the return of TPUJs submitted the results of their feasibility study to Mayor Edgardo Labella on Tuesday, Oct. 27, 2020.

The Land Transportation Franchising and Regulatory Board (LTFRB) Central Visayas concurred with the task force on the number of TPUJs that will be allowed to operate.

Eduardo Montealto Jr., LTFRB 7 director, said they agreed to allow only 1,720 TPUJs to operate since face-to-face classes in schools have not yet resumed and not all establishments in the city are operating at maximum capacity.

Montealto clarified the figure does not include TPUJs from other cities entering Cebu City through their respective routes.

Cuenco said before they could operate, TPUJs and their drivers have to undergo assessment at City Hall and the Land Transportation Office (LTO).

As part of health protocols to prevent a resurgence of the Covid-19, Cuenco said the drivers will be swabbed.

Meanwhile, the LTO assessment will include a check on whether the drivers have pending traffic violations since last year. They will also take a driver’s exam to determine their knowledge on traffic regulations.

“We need them to follow the loading and unloading zones and other traffic signs because we want to avoid traffic in the city once they return,” Cuenco said.

Aside from allowing some TPUJs to operate, Cuenco also recommended to Labella that parking along PUJ routes be disallowed as a way to prevent traffic congestion.

He said this was much more than the 1,000 TPUJs initially mentioned by the task force to operate in a meeting with Piston.

“This action from the Cebu City Government has given hope to the operators and drivers that soon they can already provide food for their family,” said Gahator.

Gahator said he hopes the required swab test will be free of charge since drivers do not have enough money to pay for the tests.