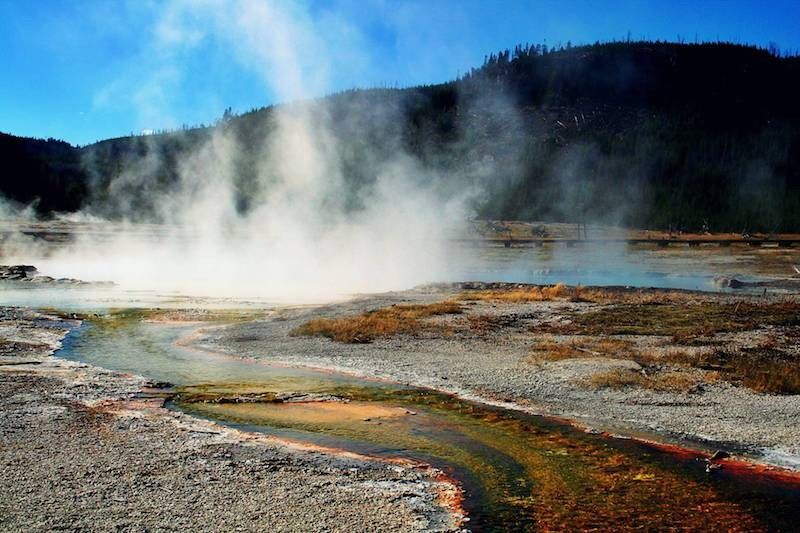 THE Department of Energy (DOE) has declared a moratorium on endorsements for greenfield coal power plants and, at the same time, allowed 100 percent foreign ownership in large-scale geothermal exploration, development, and utilization projects.

Large-scale geothermal projects are those with an initial investment cost of about USD50 million capitalization through Financial and Technical Assistance Agreements (FTAAs).

In a statement on Tuesday, October 27, 2020, Energy Secretary Alfonso G. Cusi said the moratorium on the endorsements for greenfield coal power plants and the opening up of the country’s geothermal sector to greater foreign investments aim to further brighten the prospects of the country’s renewable energy (RE) landscape.

He said he signed on October 20 a department circular providing the guidelines for the third open and competitive selection process (OCSP3) in the awarding of RE service contracts.

“From an investment perspective, OCSP3 allows for 100 percent foreign ownership in large-scale geothermal exploration, development, and utilization projects,” he said in a recorded speech for the 2nd Global Ministerial Conference on System Integration of Renewables in Singapore.

He said FTAAs may be entered into between foreign contractors and the Philippine government for the large-scale exploration, development, and utilization of natural resources. Such agreements need to be signed by the President.

“While we have initially embraced a technology neutral policy, our periodic assessment of our country's energy requirements is paving the way for innovative adaptations in our policy direction,” he said.

The same periodic assessment of the country’s energy requirements led to the declaration of moratorium on new coal-fired projects, Cusi said.

He said their most recent assessment revealed the need for the country to shift to a more flexible power supply mix.

This would help build a more sustainable power system that will be resilient in the face of structural changes in demand and will be flexible enough to accommodate the entry of new, cleaner, and indigenous technological innovations.

Cusi reiterated his commitment to promote RE, as he expressed hope that in time, RE will figure prominently in the country’s energy future.

“As the Philippine Department of Energy re-evaluates the appropriateness of our current energy mix vis-a-vis our energy goals, I am optimistic that this would lead to more opportunities for RE to figure prominently in our country's energy future,” he said.

As of 2019, Cusi said the Philippines still had the highest RE share in the total primary energy supply from among countries belonging to the Association of Southeast Asian Nations (Asean).

“Despite this, I am determined to accelerate the development of our country's indigenous resources. We are also pushing for the transition from fossil fuel-based technology utilization to cleaner energy sources to ensure more sustainable growth for the country,” he said. (SunStar Philippines from PR)