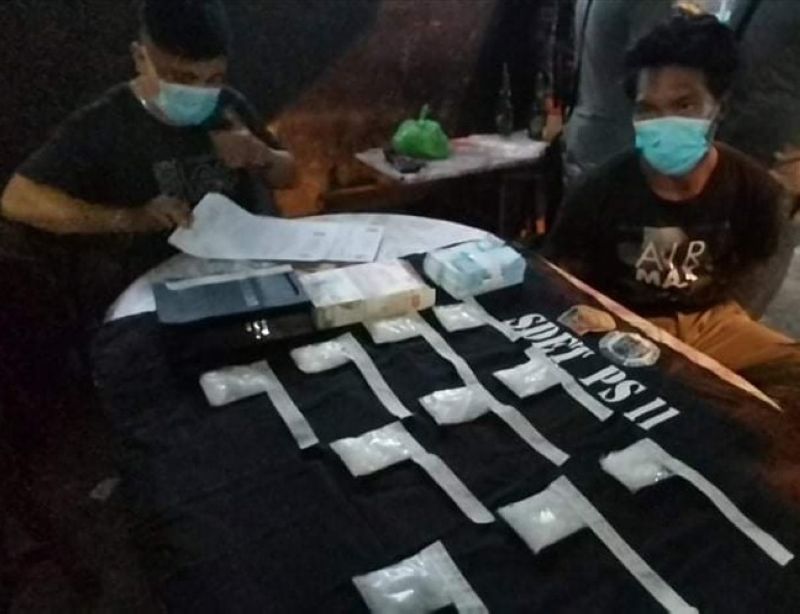 A NEWLY-identified high-value target (HVT) drug personality was arrested, while P3.4 million worth of illegal drugs were seized in an anti-drug operation in Zamboanga City, the police reported Wednesday, October 28.

Cambay said Sakilan was nabbed by the operatives of the Zamboanga City Police Office's (ZCPO) Station 11 in a drug bust around 5 p.m. Tuesday in Sitio Logoy Grande, also in Talon-Talon village.

Recovered from the suspect were a half kilo of shabu with an estimated market value of P3.4 million and P899,000 boodle money topped with P1,000 genuine bill used as marked money.

Cambay said Sakilan was detained at the headquarters of ZCPO's Station 7 while charges for violation of the Comprehensive Dangerous Drugs Act of 2002 will be filed against him. (SunStar Zamboanga)