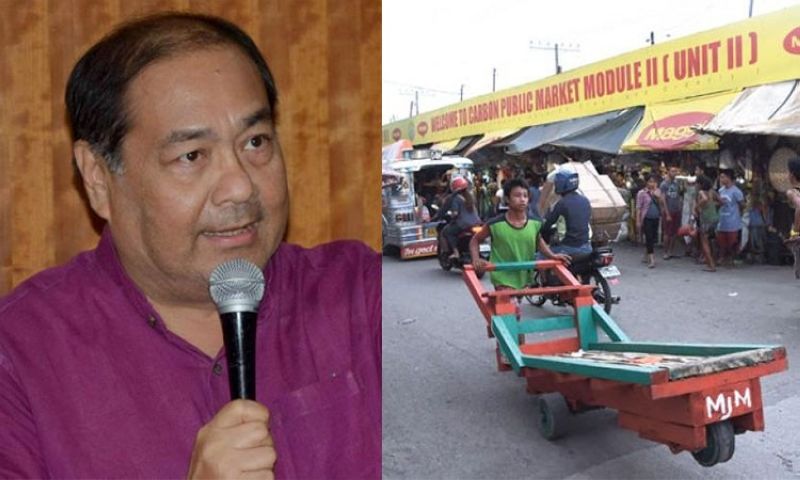 THE Cebu City Council has set another date, November 11, a Wednesday, for the executive department -- through the concerned department heads -- to present a rundown of the expenses related to the campaign to contain Covid-19.

That, after earlier attempts were stymied by delays and postponements.

The City Council had appropriated a total of P2.9 billion supplemental budgets, most of which would be spent for the public health crisis caused by the coronavirus.

Councilor Nestor Archival, minority floor leader, threw in during its session Wednesday, October 28, the request for purchase orders to go with the list of epidemic-related expenses; the omnibus motions were carried with no objection.

A resource person at the City Council's Citizens Hour, also in its October 28 session, greeted Vice Mayor Mike Rama, presiding officer, on his "56th birthday." Did she say 56? She did. "That's on record," Rama said, with a straight face.

[1] Megawide Construction Corp. proposes a joint venture agreement with the Cebu City Government. It plans to "transform Carbon into a business center with in-city hotels, restaurant hub, parks and a well-designed public market."

It will have Blocks 1 to 6 -- 1 and 2, the main market; 3, a wholesalers' hub; 4, a lifestyle village; 5, a Boqueria or restaurant places; and 6, an in-city check-in for travelers from the airport. At the last portion, a 24/7 Puso Caravan stall area will be a night market. Plus: a seaside park facing the sea and a Sto. Niño chapel in the heart of the park.

[2] CFI Community Cooperative wants to present a counterproposal to the unsolicited proposal of Megawide, which will "preserve the integrity and historical value of the area, especially the Freedom Park.

At the Cebu City Council session last October 21, CFI gave the councilors a look at its plan for a P3.5-billion development, which will have the City Government retaining ownership of the properties with profit-sharing mechanism.

A five-phase construction will have social housing for 700 families in the area, a transportation hub, hotel park and a modern market. Designer Rebecca Plaza explained the features of development.

The boy and the anthill

CFI's chairman, former GSIS chief Winston Garcia, told the City Council the story of a boy and an anthill. An anthill was destroyed and the boy would want to rebuild it. His father told the boy they could not: only the ants themselves could build the anthill.

Chairman Winston used the metaphor to explain his argument for Cebuanos themselves to develop Carbon Market, which has long been a part of Cebu.

Earlier, CFI complained to media that the Joint Venture Selection Committee (JVSC) has not given details of the Megawide proposal for the cooperative to study it before presenting its counter-proposal.