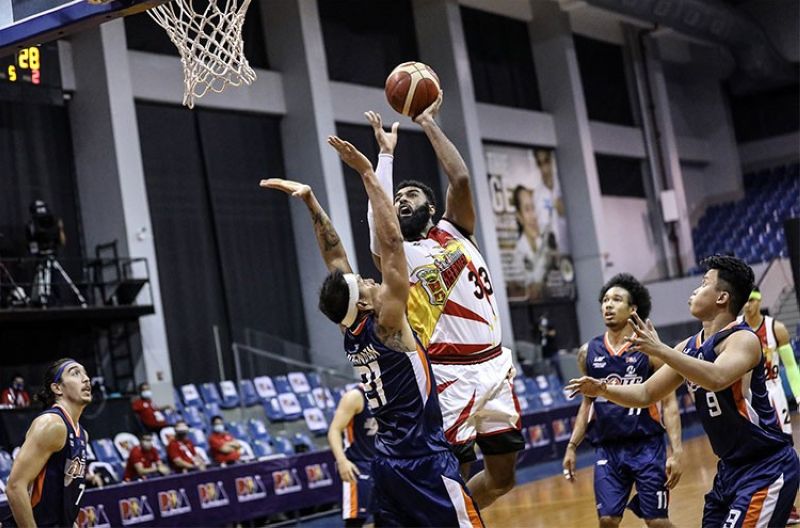 THE San Miguel Beermen put on an electrifying scoring display in the fourth as they rallied from 13 points down to defeat the Meralco Bolts, 89-82, in the PBA Philippine Cup on Wednesday, October 28, at the AUF Sports Arena and Cultural Center in Pampanga.

Down by nine at the start of the fourth, Tautuaa and Arwind Santos drained a triple each to help the Beermen pull to within one, 68-69. They eventually grabbed the lead, 74-71, after another three-pointer from Von Pessumal.

Meralco stayed within striking distance, 80-83, but a couple of three-pointers from Alex Cabagnot and Chris Ross sealed the victory for San Miguel to raise their win-loss record to 4-2.