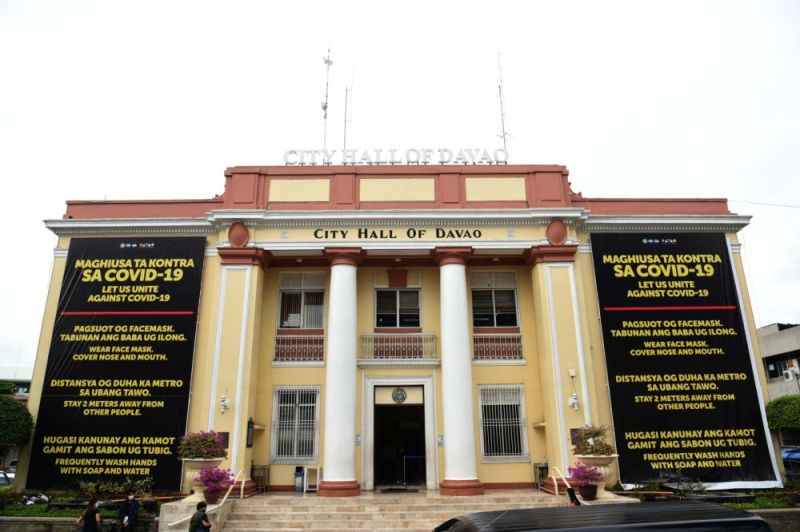 AN OFFICIAL from the Davao del Norte provincial government received heavy criticisms after announcing in a radio interview that some of the residents of the province tested positive for the novel coronavirus after traveling from Davao City, the Covid-19 hotspot in Davao Region.

Davao del Norte Information Officer Mervin Jay Suaybaguio said in an interview via dxGM Super Radyo Davao on Wednesday morning, October 28, 2020, they have many cases of Covid-19 patients who had a travel history from Davao City.

(We neither have proof nor a scientific basis for this, but most of our residents who traveled to Davao City tested positive upon returning to the province.)

The provincial officer even cited that one provincial government employee who also traveled to Davao City to "procure items" tested positive for the virus.

Suaybaguio's statement, which was posted on the radio station's Facebook page, earned harsh criticisms from some netizens, particularly from Davao City. Some netizens chided the official's "baseless" and "irresponsible" statements.

SunStar Davao reached out to Suaybaguio for his side on the matter, but he has yet to respond.

Davao del Norte ranks second after Davao City with the most number of Covid-19 cases. The province also ranks second for the most active cases.

Based on the October 27 data of the Department of Health-Davao Region, Davao del Norte has a total of 527 total cases; 136 of which are active cases, 383 recoveries, and eight deaths.

Suaybaguio attributed the surge of cases in the province to the opening of their borders for locally stranded individuals and returning overseas Filipinos.

He also said more frontliners are getting infected in the province, which added to the surge of cases.

DCCTS is an electronic tracking system launched to help the local government unit in its Covid-19 contact tracing, as each person is required to bring their quick response (QR) code when entering an establishment.

The QR code system became mandatory beginning August 17 through an executive order signed by Davao del Norte Governor Edwin I. Jubahib, requiring the implementation of the “no QR Code, no transaction” policy. Those without QR codes are not permitted entry and are advised to register for one.

He said the provincial government will continue to intensify its testing, adding that the province’s testing center located within the Davao Regional Medical Center in Tagum City can accommodate a maximum of 200 tests per day.

He added they are going to intensify the number of tests by setting up more testing centers in the province.