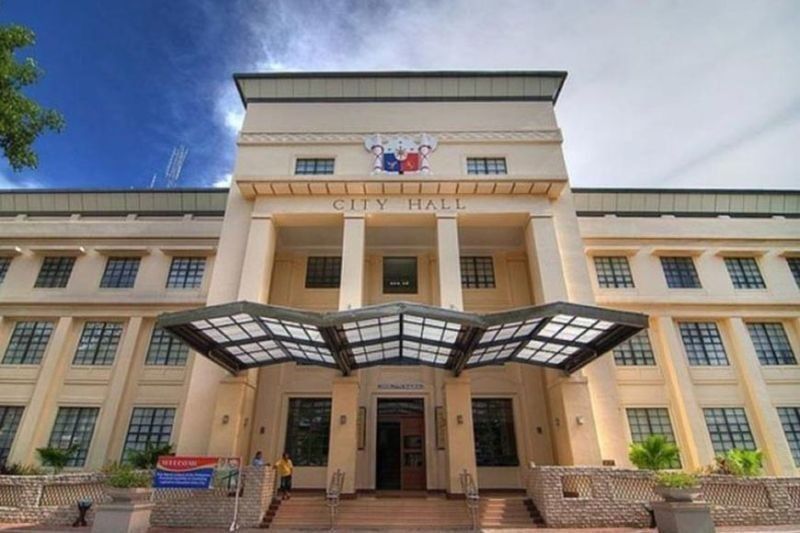 A CEBU City Hall employee was found positive of illegal drug use during a surprise drug test conducted by the Cebu City Office of Substance Abuse Prevention (Cosap) on Oct. 23, 2020.

The casual worker for the Cebu City Transportation Office (CCTO) is an addition to the previously reported three job order workers under the City Disaster Risk Reduction and Management Office (CDRRMO) who have failed the surprise drug test.

Jonah John Rodriguez, Cosap head, said the casual worker is the only one out of 29 CCTO employees who failed the surprise drug test conducted on newly-hired workers.

The CCTO employee is the fourth City Hall worker who failed the surprise drug tests conducted by Cosap since last week.

“All who failed in the initial screening will undergo confirmatory tests. Their urine samples will be brought to Manila,” Rodriguez told SunStar Cebu.

Rodriguez said they have conducted surprise drug tests on employees in five City Hall offices including 209 from CDRRMO; 30 from CCTO; 31 from the Children, Women and Bike Lane Commission; 80 from Management Information and Computer Services; and 22 from the Human Resource and Development Office.

In total, there were already 272 employees who underwent the surprise drug test.

SunStar Cebu tried to call City Legal Officer Rey Gealon to ask for possible sanctions that the concerned employees could face but he could not be reached for comment.

In 2019, when Cosap also conducted a series of surprised drug tests, those who were tested positive for using illegal drugs were given a notice to explain.