After rousing debut, Abueva now set for encore vs Alaska 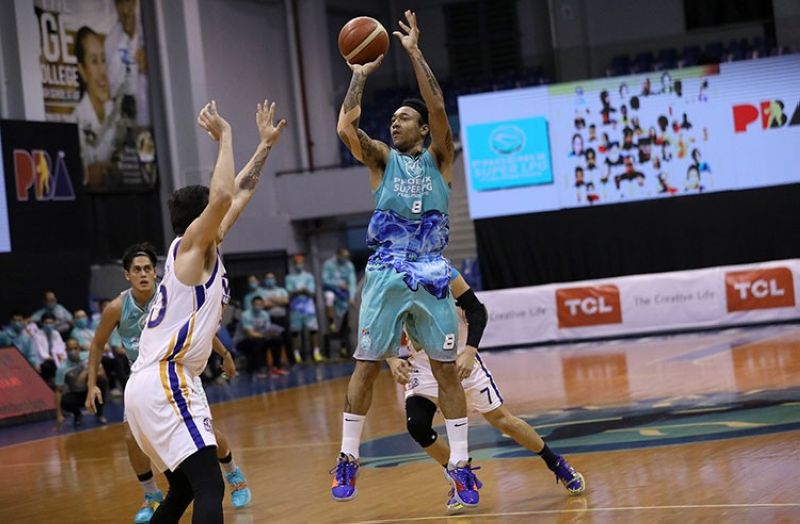 MANILA. After a scintillating debut, Phoenix forward Calvin Abueva is all set to play against his former team, the Alaska Aces. (PBA photo)

AFTER a rousing return from a 512-day suspension, Calvin “The Beast” Abueva is ready for an encore as he and the rest of the Phoenix Super LPG Fuel Masters take on the Alaska Aces in the PBA Philippine Cup on Thursday, October 29, at the AUF Arena in Pampanga.

Tip-off is at 4 p.m. right before the league-leading TNT Tropang Giga takes on the struggling NLEX Road Warriors at 6:45 p.m.

The game is expected to be one heck of a dogfight with Abueva, who is coming off a near triple-double of 21 points, 13 rebounds and six assists in their 114-110 win over NLEX, facing off against his good pal, Vic Manuel.

"Magandang laban, and we have to be ready lalo na nandyan si Calvin," Vic Manuel, the Alaska muscleman who is expected to be Abueva’s primary defender for most of the game.

A win today will also propel each team higher in the standings. Phoenix totes a 4-2 (win-loss) card while Alaska, which sneaked past TerraFirma, 99-96, is at 4-3.

After being away from the PBA for more than a year, Abueva showed that he remains “The Beast” that everyone knew and loved. Now, his focus is on helping the Fuel Masters achieve their goals.