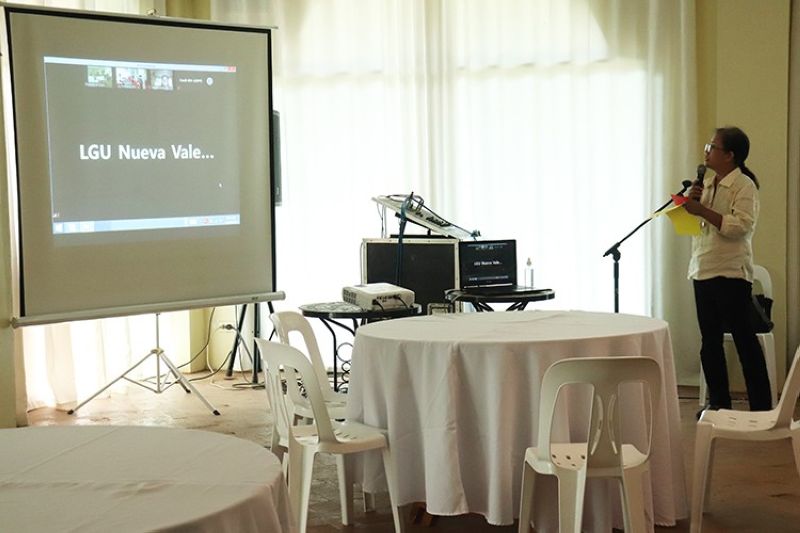 THE Province of Guimaras, joined by its five municipalities, conducted a "Dialogue Amongst Business Sector Stakeholders" on October 29 to pursue participatory and integrity process in the province governance.

The event was implemented through the efforts of the Provincial Economic Development Office sponsored by the LoGIC Project being led by the Konrad Adenauer Stiftung (KAS), e.v. and co-funded by the European Union (EU).

Elena Quezon, Provincial Economic and Development officer, highlighted the objective of the activity.

"This activity is sustaining the initiatives of the Provincial Government to have transparency and invoke the culture of integrity not only in the delivery of social services but in its transactions with the business sector and upcoming investors," she said.

The activity also aims to link all the producers and processors with the different business players in the province to have a consolidated information regarding the flow of the province major crops amidst the Covid-19 pandemic.

It also aims to ensure that the government will be able to respond to the need of the producers should there be a bumper crop of farm commodities in Guimaras.

The dialogue was held at the Casa Guest House, San Miguel, Jordan, Guimaras for the provincial offices participants and for the member of integrity circles of the Municipality of Jordan.

The members of the integrity circles of the other four towns joined the dialogue via online platform from their respective municipalities.

Also present were the major producers of the province leading crops such as bangus, calamansi and vegetable, as well as its major processors who are also members of the Guimaras integrity circles. (PR)