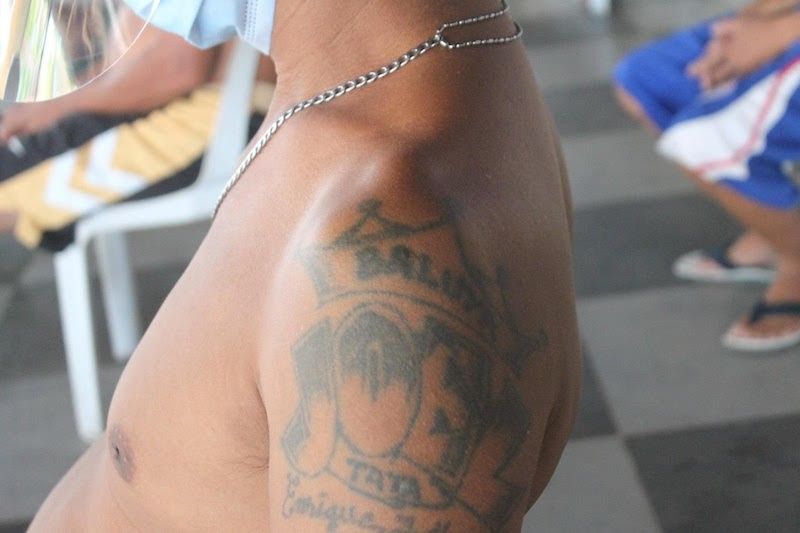 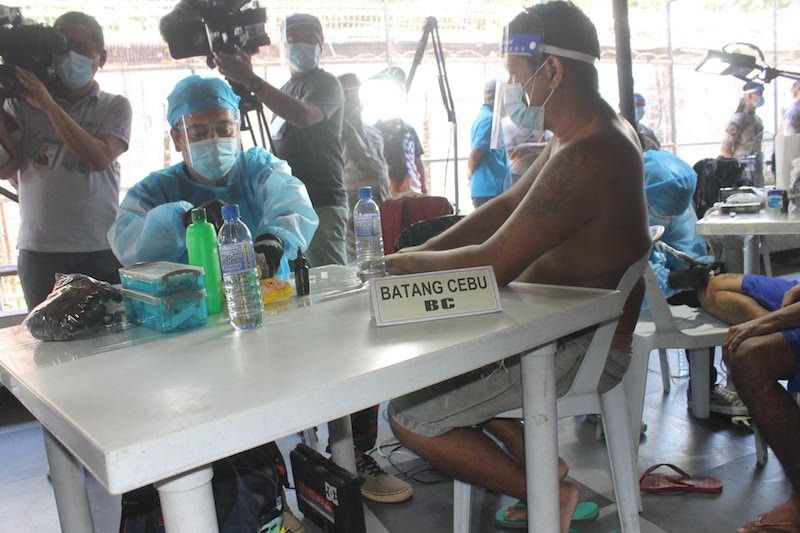 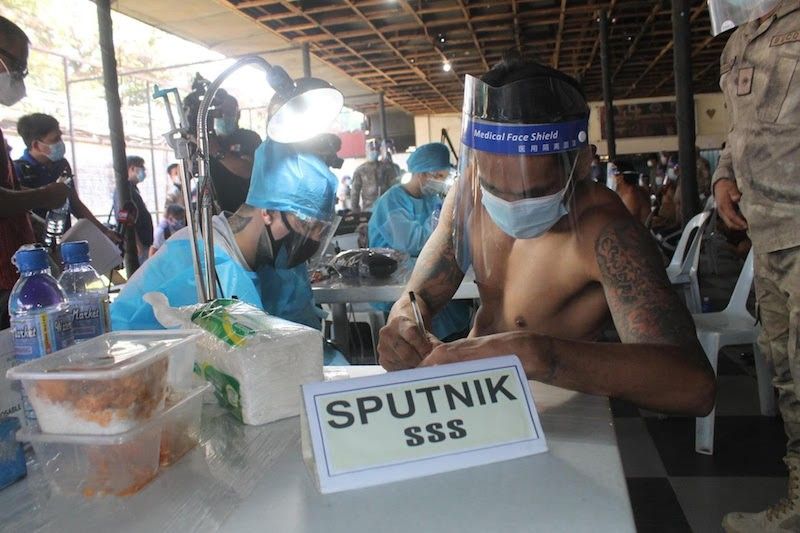 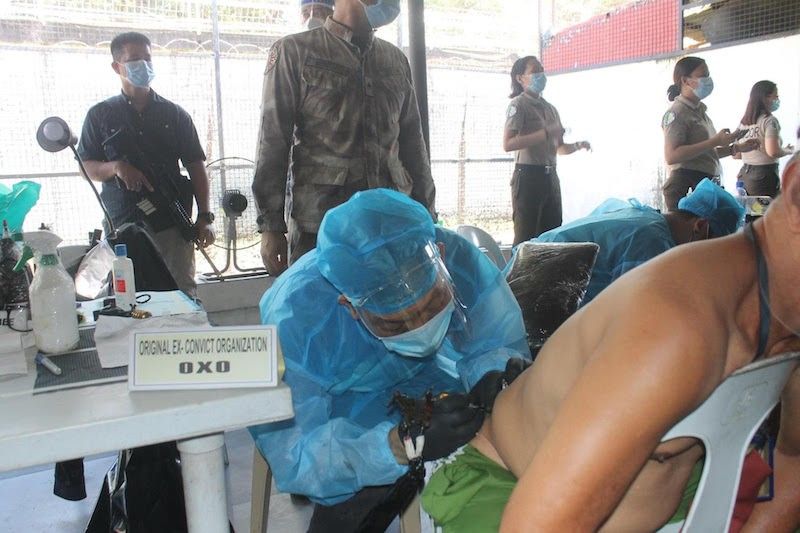 THE Bureau of Correction launched on Wednesday, October 28, 2020, a campaign to erase tattoos and other gang marks on persons deprived of liberty (PDL) in a bid to eradicate the culture of revenge and violence inside the prisons.

In a statement, BuCor said they removed the tattoos that showed affiliation with a gang on 217 individuals.

The bureau said the commanders of 12 active gangs inside the maximum security compound in the New Bilibid Prison expressed support for the “Oplan Bura Tatak” following the gang riot that killed nine persons on October 9.

BuCor spokesperson Gabriel Chaclag said the riot between the Sputnik and Commando gangs stemmed from perceived disrespect to an LGBTQ member of one group.

BuCor Health Service staff were present during the removal of the tattoos to ensure that minimum health protocols of IATF were followed.

Historically, there were two PDL gangs in BuCor, formerly known as the Bureau of Prisons, namely the Sigue Sigue and OXO Original.

The Bahala Na gang also emerged in the same year.

BuCor said the gangs have become the “root of violence and woeful events” inside detention facilities.

“Personal conflicts led to chaos that expanded to become gang wars. Sadly, lives were lost, limbs broken and peace disturbed inside the prisons where the culture of revenge and violence hovers even at this present time,” the agency said. (Third Anne Peralta-Malonzo/SunStar Philippines)