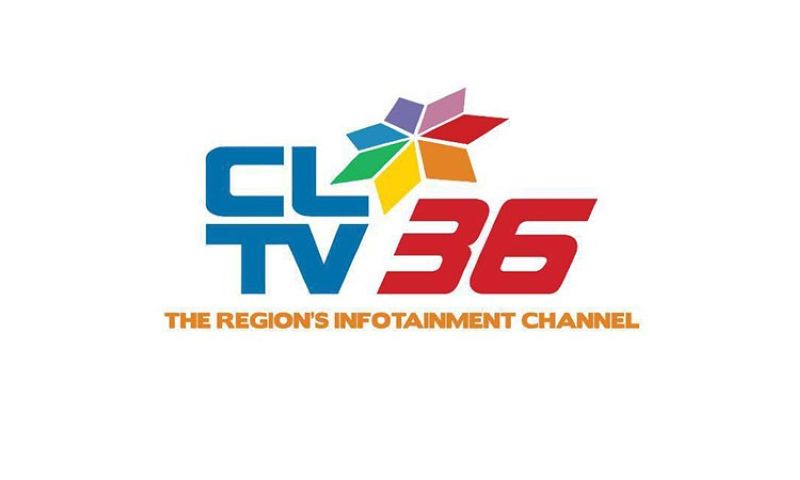 DID you know that the average human now has a shorter attention span than a goldfish?

A recent study conducted by Microsoft Corporation found that our attention span is now down to a mere eight seconds, compared to nine seconds for a goldfish.

With so much available content online and with most people also now spending about 60 percent of their time on social media, CLTV36 presents fresh, bite-sized digital content to inform, entertain, and inspire viewers.

Ranging from news, entertainment, lifestyle, arts and culture, CLTV36's new content is delivered right to people's computers, phones or other mobile devices via the CLTV36 accounts on Facebook and YouTube. This all-new, original content is designed to meet the audience's growing demand for quick and easily accessible content online.

Available in the Philippines and all over the world, viewers can tune in any time and watch to their heart's content, on the go, in 10 minutes or less. And all the content is free.

For the aspiring fashionistas out there, join former beauty queen and model turned broadcast journalist Nicolette Henson-Hizon in Beyond Style.

CLTV36 VP and Deputy General Manager Billy San Juan said the strengthening of CLTV36's digital media is a part of its mission to be an enabler of public good by making informative and entertaining content accessible to the public online.

"CLTV 36 is an innovator. We were the first in Central Luzon to offer over-the-top content through our Android and iOS apps, the first to livestream the Giant Lantern Festival, and the first to offer free Facebook live content, including Teleskwela. There is no other way but to make a digital-first commitment to our loyal fans," said San Juan.

CLTV36 has always been an early adapter when it comes to new media technology, and social media is no exception. Its social media accounts combined have over four million engaged users monthly, with 10.9 million users reached, and over 920,000 followers.