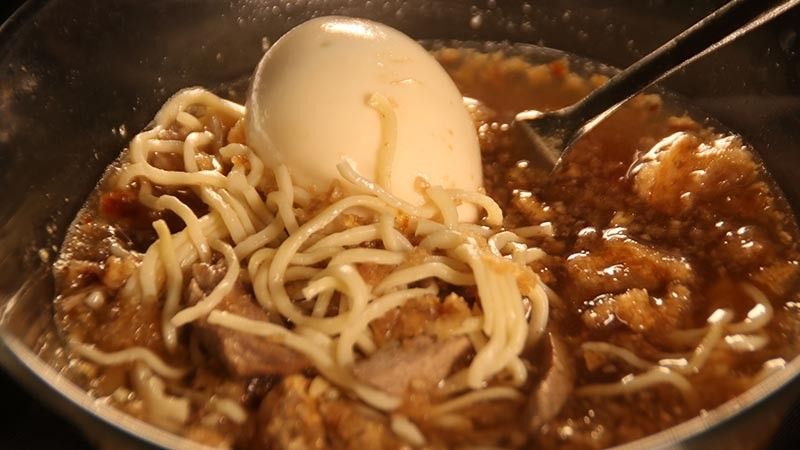 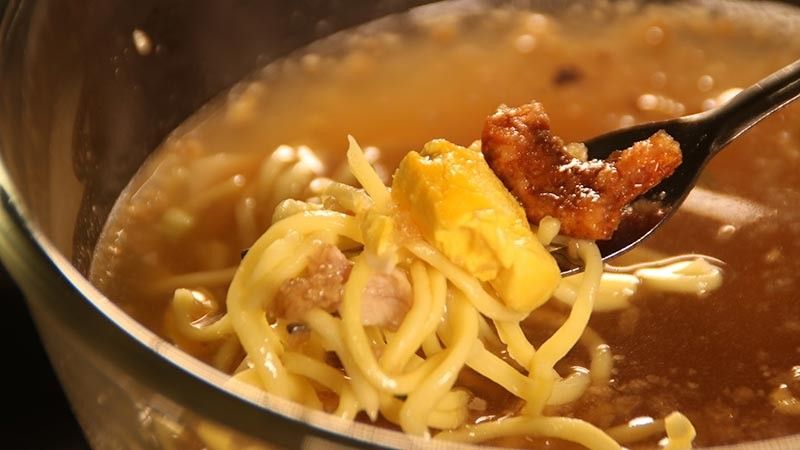 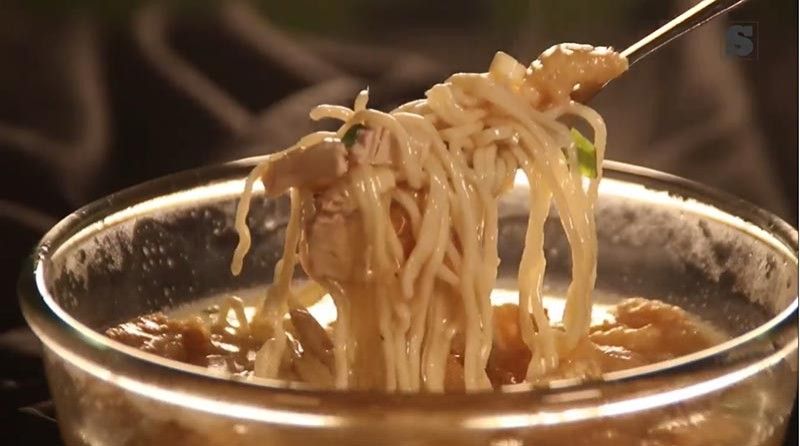 THE second of October is really a rainy season in the Philippines. Believe me, I spent most of my birthdays raining in the afternoon.

But Filipinos love coffee, soup, and anything that can warm them up during this rainy season. What's better than cuddling up in warm blankets in the comforts of your home and eating a hot bowl of batchoy while watching the rain outside?

This month, Best of Davao partnered with MoveMoto Davao, a local delivery rider, to bring you Best of Davao: Batchoy edition. It's perfect when people are advised to stay at home. MoveMoto Davao riders will do the batchoy buying for you.

Batchoy, as they say, is the Filipino version of Japanese. Batchoy is a bowl of hot soup usually made of beef broth. It has noodles, cooked liver, meat, chicharon, minced garlic, and so many others. The flavor is expected to be a mix of the meat broth and pepper. Batchoy originated in Visayas where the Ilonggos reside particularly in Bacolod and Iloilo. However, due to the Filipinos love for food and travel, this special delicacy had been copied and brought to different areas in Mindanao as well.

We started an online poll on Facebook to see which batchoy in Davao City is the Dabawenyos favorite. We came up with the top three and invited SunStar Davao judges to see which among these three is the best among the best.

After careful deliberation and a taste test of our guest judges, they came to a decision that the best batchoy in Davao City is of Ike's Super Batchoy located along Padre Gomez St., Davao City.

Ike's Super Batchoy originated in Koronadal City, a place where Ilonggos reside here in Mindanao. The brand came to Davao City recently with their Toril branch as their first branch here.