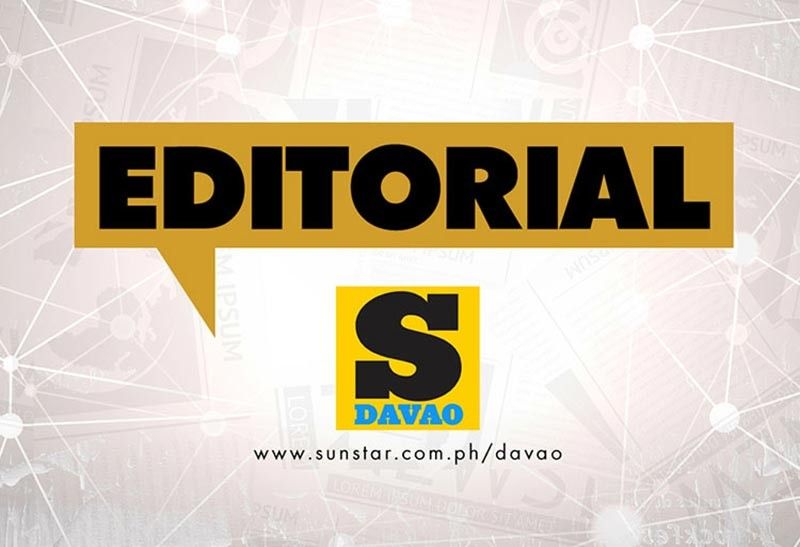 THE abrupt change in the mode of instruction of our learning institutions that was brought by the Covid-19 pandemic has sent all of us into frenzy. No, not just the students nor the teachers, but even the parents and other stakeholders of education were affected with this sudden adjustments.

Parents who seem not to care tutoring their children at home instantly found themselves becoming the private teacher of their own kids. Lest the children won't be able to answer correctly and submit their modules on time.

However, there's one glaring fact that the Department of Education apparently forgot to consider when it produced the modules for the students, especially in public schools. The different language nuances that each of the regions of the country possess seem to have forgotten when the department conceptualized the learning modules.

Generalizing all the Visayan-speaking people to understand all Cebuano words, just like what DepEd has created for its mother tongue-based instruction, has only caused more confusion instead of learning. When devising learning modules, isn't it right to convene first all the education stakeholders in all the regions around the country to create an easily-understood instructional materials so that learning can really take place?

It has been lobbied and passed into law that mother tongue-based instruction be established in all public elementary schools in aim of aiding the schoolchildren to learn easily as information is relayed to them using the language that they understand and know better. However, the results didn't turn out the way it was expected to be as most children, and even their parents, living in Visayan-speaking regions became more confused, troubled, and even inconvenienced than when they were taught in English or Filipino.

In Davao City alone, several parents have shared on their Facebook pages their frustration, nay annoyance over Cebuano words that have never or very seldom used in the area. Example of which is the word "dyotay," which Cebuanos may found very simple, but ask any Dabawenyo children about it, and all they could give you is a questioning look. There are many words Dabawenyos can replace the word "dyotay" and if the DepEd has indeed consulted with Dabawenyo education stakeholders, they may have used the other words which are easily understandable for Dabawenyo children.

If all of us are truly seeking for our youth's learning, then let us refrain from using short cuts and generalize that Visayan language is the same as Cebuano dialect. Try to consult Dabawenyo, Kagay-anon, General Santos, and other Visayan-speaking regions education stakeholders, and be amazed at how colorful our language as much as our culture is.

The government can even start it with forms needed to fill out by individuals visiting its agencies. Change the Cebuano in the option of dialect/ language spoken to Visayan. And it can even add regional Visayan language options, like Dabawenyo Visayan, Cebuano Visayan, Kagay-anon Visayan, etc. It is in understanding the different language nuances can we truly understand each other, just the same as we understand and proud of our each and every culture.