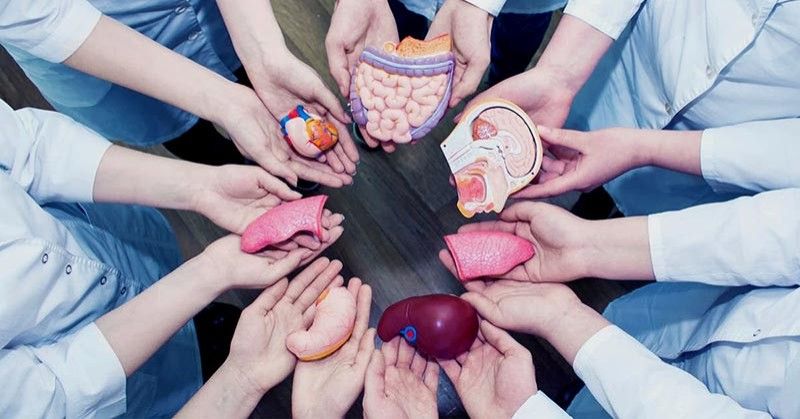 ORGAN donation and transplantation in Davao City will soon be institutionalized as the 19th City Council passed an ordinance strengthening its mechanisms on third and final reading on Thursday, October 29.

Republic Act 7170 or the "Organ Donation Act of 1991" cites that organ donation in the country is legal.

Braga said that according to ordinance, the person who is considered clinically dead can be a qualified donor.

"The purpose of this ordinance is to institute mechanisms effectively promoting deceased organ donation in the city," Braga said during her speech.

She said the ordinance aims to inform and enlighten the public about the government's program on human organ donation.

She added this would improve the "culture of organ donation" by correcting myths and cultural beliefs regarding it.

"In this campaign, a deceased person can help others who are in need of an organ transplant in order to live or extend life," the councilor said.

The ordinance, Braga said, will also create the Davao City Organ Donation Council, which will be implementing and monitoring agencies. The council will be created through an executive order, signed by the city mayor, which will also craft policies for its implementation.

The proponent said that the "no donor, no transplant" will be strictly imposed.

She added the ordinance also specifically provided the mechanisms and procedures on how the transplant should be executed, along with those who are authorized to do it.

Different health officials had been pushing for the passage of the Organ Donation Ordinance.

Organ donation is the process of surgically removing an organ or tissue from one person (the deceased donor) and placing it into another person.

Transplantation is necessary because the recipient's organ has failed or has been damaged by disease or injury.

SPMC organ procurement specialist Dr. Maria Theresa Bad-ang hopes that the city will intensify organ donation due to the rising number of individuals diagnosed with renal failure who are undergoing dialysis.

In the 2016 data, Davao Region was ranked third with the most number of dialysis patients in the country and Davao City topped the list in Davao Region with most cases.

Bad-ang said that 1,500 Dabawenyos are going to start on dialysis every year and it is going to go on forever unless there is organ transplant. Currently, there are 3,000 patients in Davao Region on dialysis and each person spends P300,000 to P400,000 a year for dialysis.

Senator Richard Gordon filed Senate Bill 2096 or the Organ Donor Act of 2019 during the 17th Congress.

Under the bill, it would have an "opt-out" donation system where everyone would be considered an organ donor unless they specifically object to being one.

However, it failed to pass under the lower House.