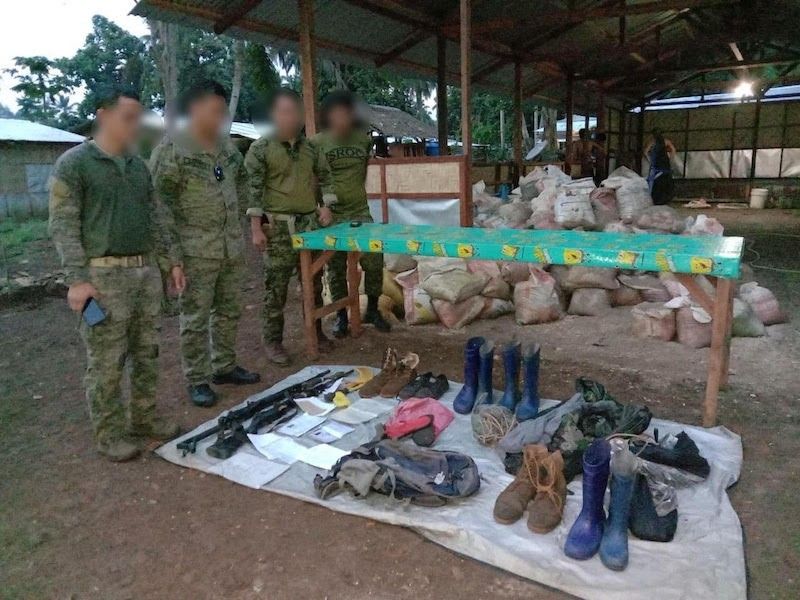 TROOPS engaged in a firefight with members of Abu Sayyaf Group (ASG) under Mundi Sawadjaan on Wednesday, October 28, 2020, in Indanan, Sulu.

Lieutenant General Corleto Vinluan Jr., Western Mindanao Command (Wesmincom) commander, said on Thursday, October 29, that the encounter occurred at around 3:36 p.m., while the troops were conducting operations against the group in Barangay Adjid.

The terrorist group members scampered away following the firefight which lasted for at least 20 minutes.

Also recovered were documents, including photocopies of passports of two Indonesian nationals.

“The documents will undergo thorough analysis to extract further information that would bolster the government’s fight against local and foreign terrorists,” Vinluan said.

“Our troops are currently pursuing these terrorists. We have the manpower, we have the war assets, and we have the people of Sulu rallying behind us. They give tip-offs and they forbid ASG presence in their communities. The Tausugs are very confident and they are not afraid as they themselves are volunteering to confront terrorists," he said.

The military earlier launched hot pursuit operations against Sawadjaan, who was tagged as the mastermind of several deadly bombings in Sulu including the recent suicide bombings in Jolo.

Amid the operations against Sawadjaan, troops killed his cousin Arsibar Sawadjaan during an operation in Patikul while his right hand identified as Hashim Saripada was arrested by the police in Zamboanga City.

Meanwhile, troops were able to recover an unexploded 60-millimeter mortar in Sitio Nangka in Kabbon Takas in Patikul while securing Department of Public Works and Highways (DPWH) personnel who were undertaking a road concreting project.

The project is being done in preparation for the Balik Barangay Program which aims to bring back internally displaced people to their previously war-torn and abandoned lands. (SunStar Philippines)