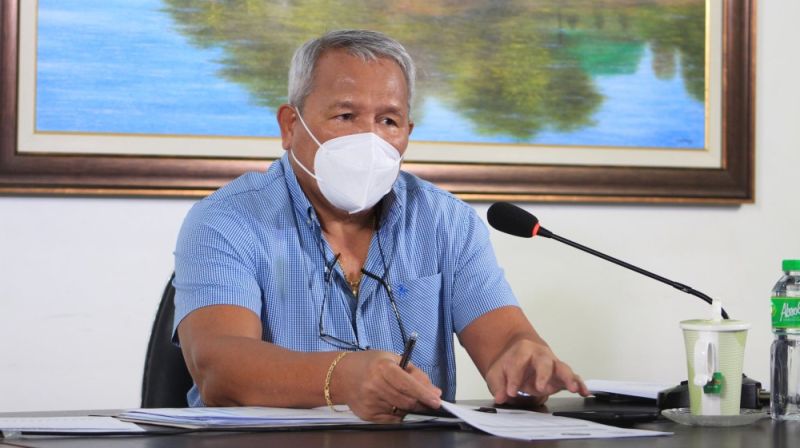 MAYOR Oscar Moreno said Thursday, October 29, that cockfighting or "sabong" is still not allowed in Cagayan de Oro despite the recommendation of the Inter-Agency Task Force for Emerging Infectious Diseases (IATF) to allow these activities in areas under modified general community quarantine (MGCQ).

"Dili pa timely. It's like inviting the virus to further spread kay the evidence is very clear, ang atong local cases are on the rise," Moreno said.

He said even if an area is at low risk, it is not a reason to relax when the neighboring areas have high rate of Covid-19 cases.

The National Government allowed cockfighting and horse race betting in areas under MGCQ and GCQ.

In a resolution, the IATF also underscored that the local government units shall have the final decision on whether cockfighting activities can proceed in their areas.

"We would like our people to go back to normalcy pero not at the expense of public health. Mao nang bikil kaayo karon, gasaka ang atong local cases sunod mag relax ta," Moreno said.

"We cannot take the virus lightly. We have to take it very, very seriously kay lives can be lost sa virus," he added.

The mayor said the City Government will not be releasing permits to allow derbies to operate as it will be "highly questionable."

"It's a sell-out. It's a betrayal of the trust of the people," Moreno said.