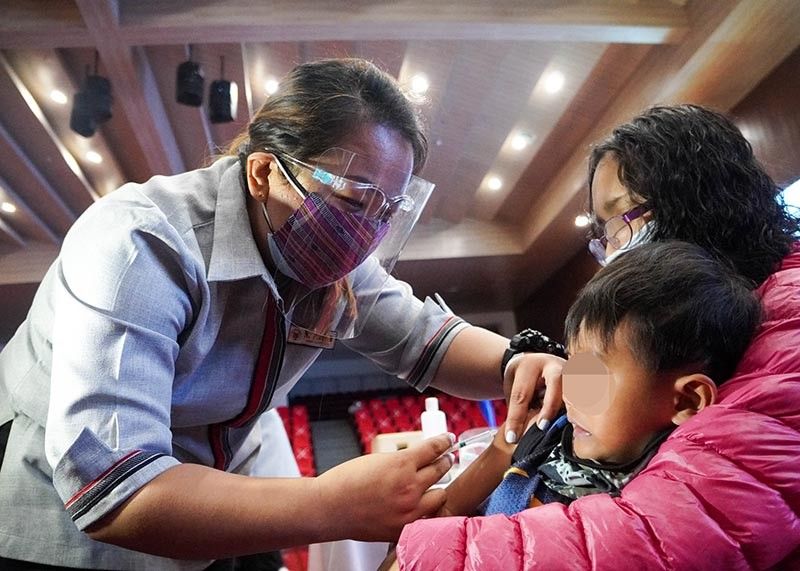 ON THE heels of the Rotary Club International declaration of the World Polio Day, a Baguio City law aims to support it.

Councilor Joel Alangsab said for the past five years, the City Health Services Office (CHSO) has recorded below 90-percent coverage on immunization but no reported case yet of polio.

Alangsab said there is a need for the City Government of Baguio to actively campaign for immunization to meet the benchmark of 95 percent and, ultimately, 100 percent to prevent any outbreak of polio, measles and other vaccine-preventable diseases. The government will convince parents and caregivers to immunize children as vaccines are free of charge.

Every year, the Rotary Club commemorates the birth of Jonas Salk, who led the first team to develop a vaccine against poliomyelitis. It also cited September 19, 2019, an outbreak of polio was declared in the Philippines.

Alangsab said the ordinance institutionalizes October 24 of every year as “End Polio Day” in the City of Baguio and makes it a regular activity of the City Government.

The alderman said the CHSO is directed to prepare activities for the celebration in coordination with other concerned departments or government agencies in the implementation of the ordinance.