Labella: Balance must be struck 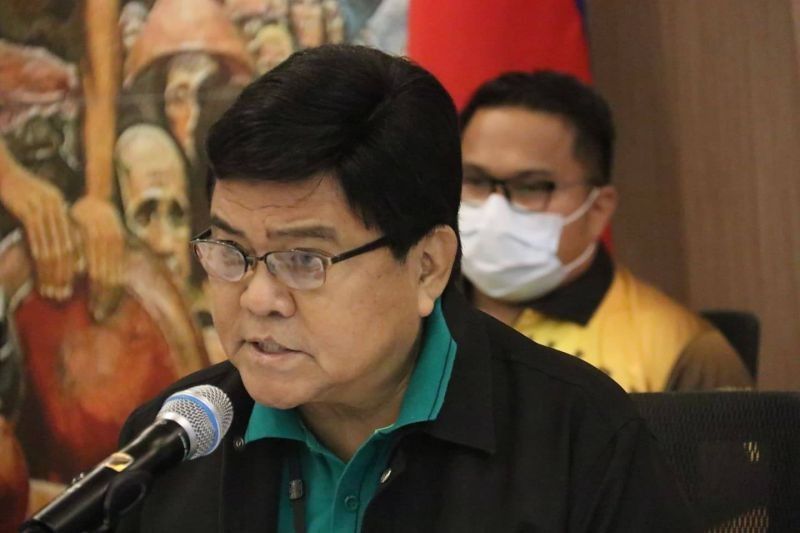 CEBU City Mayor Edgardo Labella has made it clear that sidewalk vendors have not returned, saying the city is still under modified general community quarantine.

The Department of the Interior and Local Government (DILG) recently announced that road clearing operations would resume on Nov. 6, 2020.

Secretary Eduardo Año issued Memorandum 2020-145 giving local government units until Jan. 15, 2021 to clear roads and sidewalks of obstructions, depending on their quarantine classification.

Labella said he would comply with the directive, adding that a balance must be struck between the government’s requirement and allowing sidewalk vendors to make a living.

“And we’re working on giving them a new source of livelihood at the same time we will be compliant with the directive of the DILG. We have to make a balancing act,” Labella said in a mix of Cebuano and English.

Labella formed a task force to study the return of vendors without causing an obstruction.

More than 700 sidewalk vendors were affected when road clearing operations were implemented in the city in 2019.

“Wa pa gani kabalik paninda unya magclearing na pod (We have not been able to return to vending but the agency is saying it wants to remove us from the sidewalks),” Pino said.

She wanted to know if the agency had an alternative plan for affected vendors. Otherwise, they might as well have died from the coronavirus disease 2019 pandemic because their families would starve without an income, she said.

Pino will meet with other leaders of vendor associations to come up with possible actions in response to the recent development. (JJL)