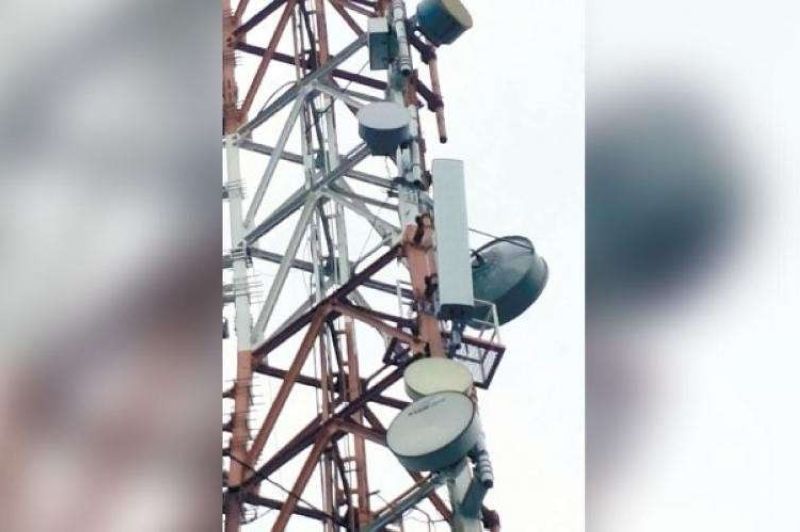 Under separate lease agreements, the two telcos have deployed small cells across Aboitiz InfraCapital’s pole network in Cebu and Davao.

Globe chief finance officer Rizza Maniego-Eala said the partnership with Aboitiz InfraCapital will complement the company’s target expansion and ensure that they sustain the momentum of their aggressive network build.

The Aboitiz Group’s infrastructure arm expects a significant increase in pole leases within the next two years as telcos prepare for 5G deployment. This would need antenna densification to provide users with large data quantities at higher speeds.

“While forging strong partnerships with telcos like Globe and Dito, we are also looking at growing our small cell sites beyond our current footprint as we anticipate the increased demand from telcos and other internet service providers (ISPs),” said Rafael Aboitiz, general manager of Aboitiz InfraCapital’s small cell sites business.

“We are particularly keen on expanding in other key urban cities in Visayas and Mindanao, where network congestion is a primary issue that hampers service quality,” he added.

Heeding the government’s call to help improve the Philippine’s information and communications technology (ICT) infrastructure, Aboitiz InfraCapital announced earlier this month that it is venturing into the small cells sites business in addition to its common tower project.

The company is offering its sites nationwide to support telcos and ISPs with their wireless network capacity and coverage.

A small cell network is a series of small low-powered, short-ranged antennas that provide coverage and capacity, meant to work in conjunction with macro cell towers.

While significant upgrades have been made in recent years, the country still has a long way to go to address network quality, particularly for internet speeds.

According to Speedtest by Ookla, mobile internet speed in the Philippines for September 2020 ranked 119th in the world with an average download speed of 16.89 Megabits per second (Mbps) versus the global download average of 35.96 Mbps. (PR)