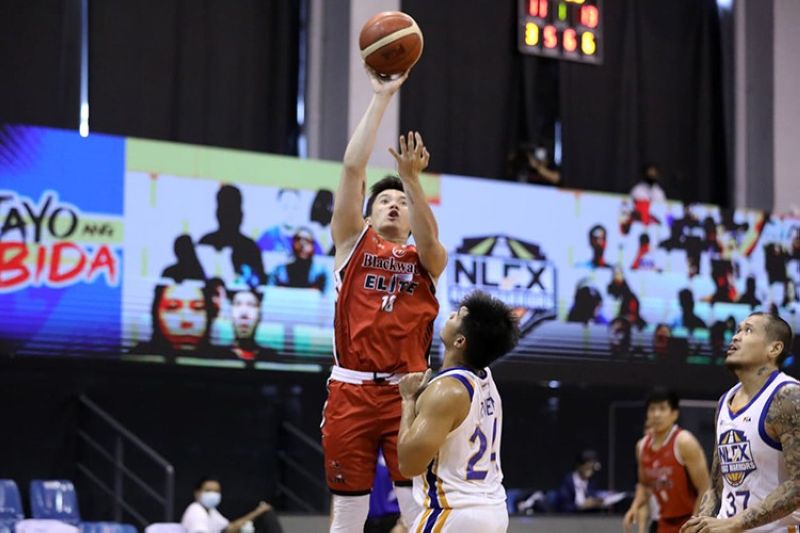 The PBA has announced that it is complying with recommendations by health officials and will be postponing all of its games until new protocols can be put in place. (PBA photo)

The Philippine Basketball Association (PBA) has announced that it is postponing all of its games for the time being until health officials can come up with new protocols.

The stunning development was made public on Friday afternoon, mere hours before NorthPort and Magnolia were scheduled to match up at 4 p.m. The second game was going to pit Ginebra and San Miguel in a blockbuster affair.

However, all of the action inside the PBA “bubble” will be placed on hold after the league decided to comply with recommendations made by the Inter-Agency Task Force on Emerging Infectious Diseases and experts from the Department of Health.

"In compliance with the recommendation of the IATF-EID Technical Working Group and the DOH Advisory Group of Experts and to ensure the integrity and safety of the PBA Bubble, the league is postponing the games starting TODAY, October 30 until the new protocols proposed by the IATF and DOH are out in place, " read the statement released by the PVA.

"The PBA would like to thank the IATF, DOH and Clark Development Corporation (CDC) for their continuous support and guidance," it continued.

The PBA encountered trouble a few weeks ago when a game official and a player’s test results came back positive. Subsequent RT-PCR and antigen tests conducted on the referee and the player later on came back negative, although the two have remained in isolation as a precautionary measure. (JNP)