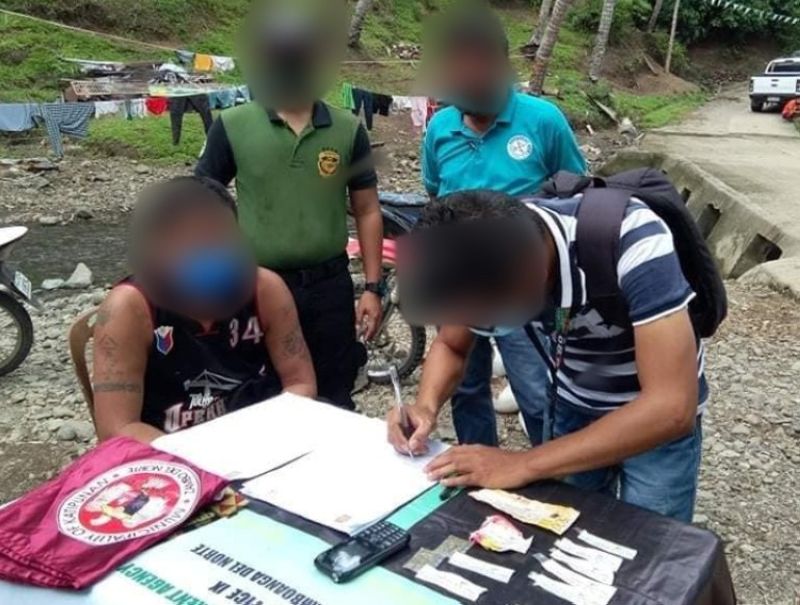 OPERATIVES of the Philippine Drug Enforcement Agency (PDEA) backed by policemen arrested a high-value target (HVT) drug personality in an anti-drug operation in the province of Zamboanga del Norte, a PDEA official said.

He said seized from the possession of the suspects were some P20,400 worth of suspected shabu, four grams of dried marijuana leaves worth P600 and other non-drug evidence.

He said the suspect, who was detained, will be charged for violations of the Comprehensive Dangerous Drugs Act of 2002. (SunStar Zamboanga)