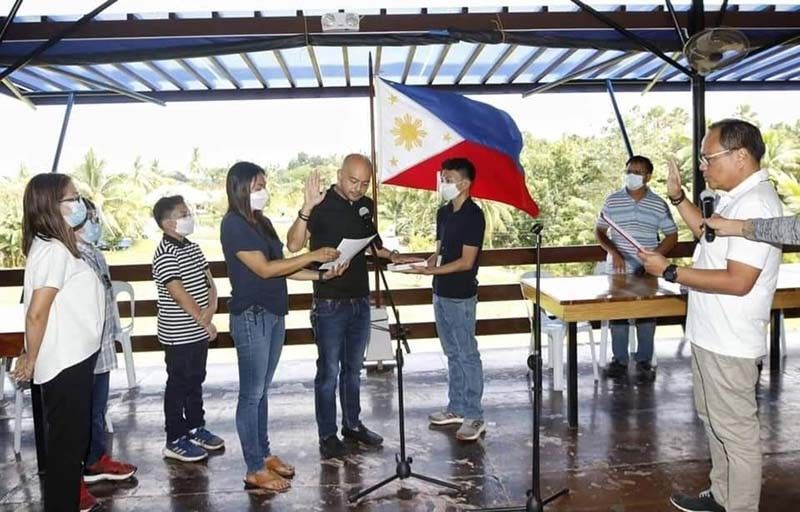 THE eldest child of the late Barili mayor Marlon Garcia has been appointed as councilor of the town in southwestern Cebu.

Pablo John “John-John” Garcia IV, 39, took oath of office before his namesake and his father’s younger brother, Rep. Pablo John Garcia (Cebu, 3rd district), the secretary of One Cebu, the political party of the Garcias, on Friday, Oct. 30, 2020.

According to Section 45 of the Local Government Code, the governor has the right to fill up permanent vacancies in the councils of component cities and municipalities.

It states that only the nominee of the political party under which a council member “whose elevation to the position next higher in rank created the last vacancy in the sanggunian shall be appointed.”

It said, “The appointee shall come from the same political party as that of the sanggunian (council) member who caused the vacancy and shall serve the unexpired term of the vacant office.”

The rise of Flores and Ponsica moved the ranking of councilors, and the last councilor who moved up in the ranking is a One Cebu Party member. This was the reason One Cebu nominated Marlon’s son.

Governor Garcia, in an interview, said she trusted her nephew to serve his constituents in Barili well.

The new Garcia in Cebu politics promised to be genuine in his public service. / ANV / KAL