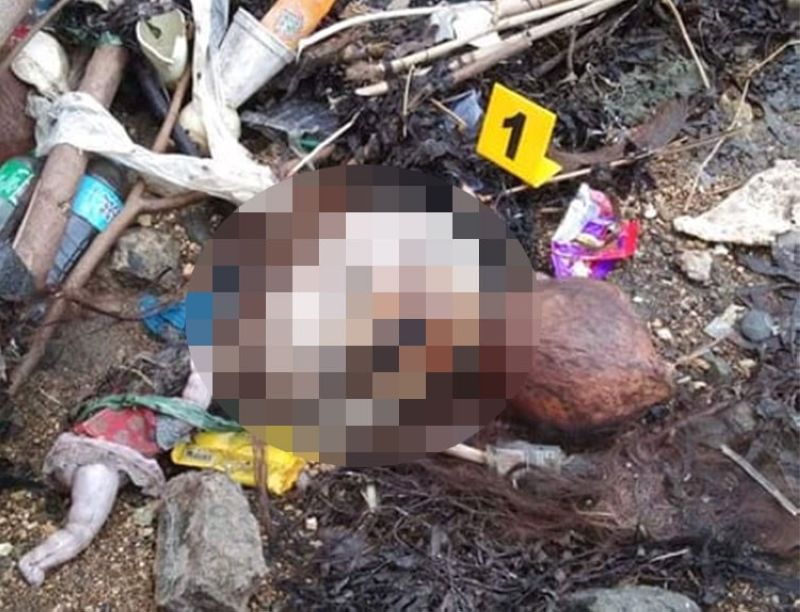 A RESIDENT of Barangay Looc in Mandaue City found Saturday, October 31, a severed head of a woman near the Cabahug Wharf.

The Opao Police Station said the head is already in state of decomposition, making it unidentifiable.

Scene of the Crime Operatives are already in the area to conduct an investigation.

Last October 24, a woman's body, with no head, arms and legs, was also found in a creek in Sitio Kalubihan, Barangay Talamban, Cebu City.

The body was placed in a sack and was also in state of decomposition when it was found. (KFD)

This is a developing story. Refresh for updates.