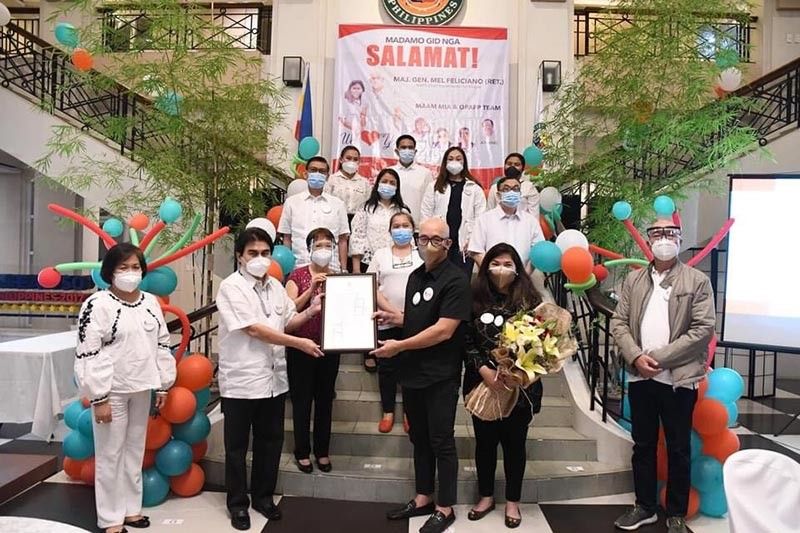 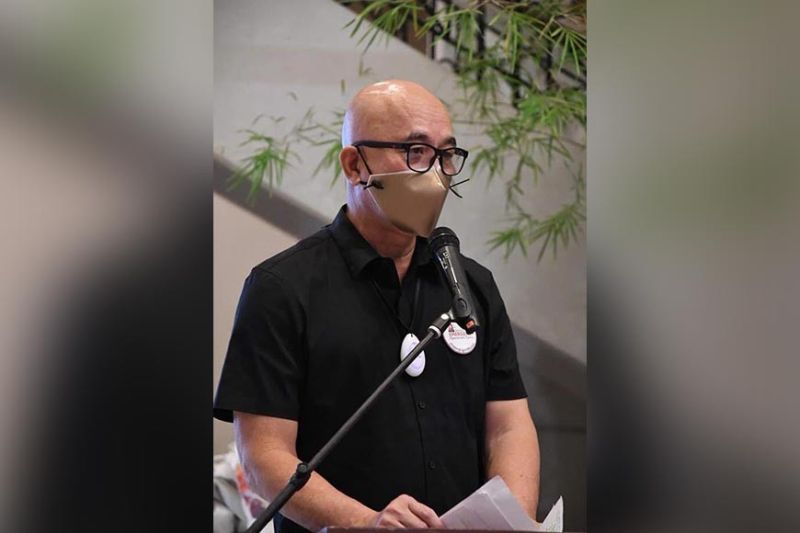 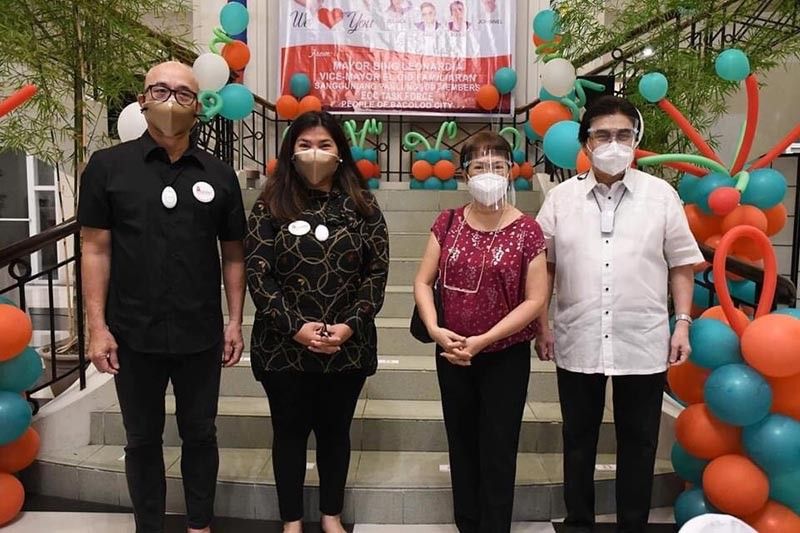 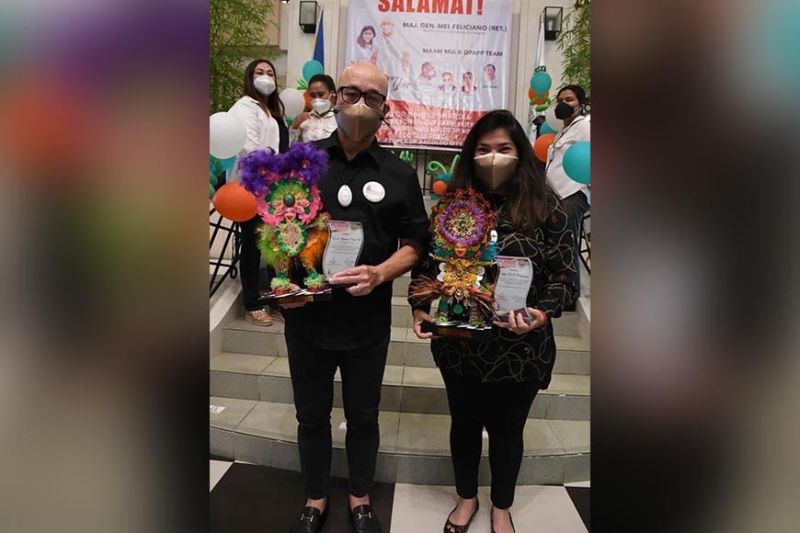 IT TOOK two months for Bacolod City to finally flatten the curve of coronavirus infections, thanks to the power couple -Retired General Mel Feliciano and his wife Mia Feliciano.

In mid-August 2020, the city experienced a sudden spike of Covid-19 local transmission greatly attributed to the mass return of stranded individuals to Negros.

The surge in local transmissions filled up 79.4 percent of Covid-19 beds in the seven hospitals of the city.

By the end of August 2020, the capacity utilization rate (CUR) of hospitals was 98% reaching a critical level. There were only two beds for Covid-19 patients left available compelling President Rodrigo Duterte to place Bacolod to a stricter lockdown measure or modified enhanced community quarantine (MECQ).

General Mel, deputy chief implementer of IATF-Visayas, together with his wife Mia who is a certified nurse with extensive clinical background in the United States of America, responded to the order of the president to come to Bacolod and help the city government bring down its rising Covid-19 cases using the Cebu City model.

Prior to coming here, the Feliciano spouses were part of the team who successfully averted the outbreak of the virus and flattened the curve in Cebu, the once considered the epicenter of Covid-19.

The first thing that the couple did when they reached Bacolod was to establish the Bacolod City Emergency Operations Center (EOC),a centralized command center for all Covid-19 response operations.

For two months, the Emergency Operations Center Task Force under the leadership of General Mel and Mia Feliciano successfully replicated the systems and processes that worked in Cebu which also resulted in the gradual decrease of Covid-19 cases in Bacolod City.

As of October 29, Bacolod City Health Office reported that only 279 cases remain active of the total 4,771 confirmed Covid-19 cases. The report also showed 91.51 percent recovery rate with only 2.64 percent fatality.

General Mel said that four weeks ago, the city logged an average of 50 new cases daily before it plunged to 25 two weeks later and then in recent days it recorded less than 15 cases a day.

When asked whether they have a formula in disaster management, General Mel said the centralized command center was vital in simplifying the very complex Covid war.

"Our strategy revolved around prevention, detection, isolation, treatment and reintegration. A centralized emergency operation center harmonizes all activities in fighting Covid which is a complex thing to do. The virus can transmit anytime to anybody," he said.

The Feliciano couple stressed that aside from putting in place systems and processes, the EOC operates on collaborative, coordinated, synchronized and harmonized efforts, putting premium on teamwork. They even singled this out as the defining element of success.

Two other success indicators they shared in the effectiveness of the centralized command center are the culture of trust and confidence among people at the EOC as well as the culture of commitment, dedication and hardwork.

General Mel shared that while his military background always exposed him to crisis situations, the uniqueness of the Covid war made it handy for him to get help from his wife who has a medical background as she was very helpful in interpreting the medical realities in formulating appropriate interventions.

Mia Feliciano for her part said, "I tagged along because I wanted to protect my husband. He does this for service, I do this for him. I want to make sure he is safe," adding that with their stint she gained a newfound respect and appreciation for her husband as she saw how committed and focused he is when it comes to work, even to the point of sometimes not sleeping anymore.

In recognition to their efforts, the Feliciano spouses were declared as the “First Adopted Couple” of Bacolod City through Executive Order No. 69 series of 2020 during the testimonial dinner and Appreciation Night for them and the OPAPP Team at the Government Center last Saturday, October 30.