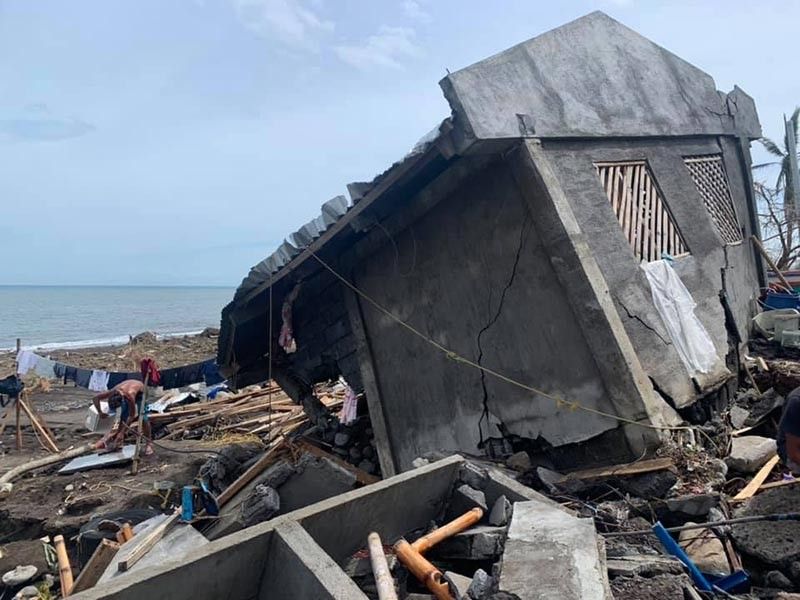 Piñol on Monday, November 2, said through his official Facebook page that he made the call to all Mindanao food producers in light of the current onslaught of Typhoon Rolly, which had resulted in damage to agriculture in typhoon-affected areas.

He also said the Mindanao hog and poultry raisers and the fishing sector should anticipate demand for their produce.

He said Minda had a recent tie-up with PSI Air Cargo for the launching of the Mindanao Food Skyway, which will allow them to airlift food to any isolated part of the country.

Piñol said the Mindanao Food Skyway is supposed to be launched on November 12 with an inaugural shipment of fish and marine products from Tawi-Tawi to La Union for the Baguio City Minda Tienda.

However, the Minda official said they already anticipated a crisis on food and other supplies in disaster-hit areas.

"I called PSI Air Cargo CEO (Chief Executive Officer) Amirh Moghadassi to prepare for an early activation of the Mindanao Food Skyway," Piñol said, adding that he asked PSI Air to prepare three cargo planes. These include two Boeing 737 and one Boeing 727 for food airlifting if necessary.

Moghadassi, in response, said the two planes are on standby for possible airlift operations, Piñol added.

"Leaders of provinces affected by the typhoon could coordinate with the Mindanao Development Authority if they need food supplies," he said.

Piñol also told leaders of typhoon-stricken areas to personally contact him or his Minda undersecretary or secretaries.

Tropical Storm Rolly, with international name, Goni, pegged as one of the strongest typhoons that hit the country this year, is expected to exit the Philippine Area of Responsibility on Tuesday, the Philippine Atmospheric, Geophysical and Astronomical Services Administration said in its 11 a.m. bulletin on Monday, November 2.

Davao City has not yet issued any statement if they would allocate cash assistance to typhoon-affected areas in the country even if the city also continues to struggle in its Covid-19 response.

Mayor Sara Duterte-Carpio previously said the City will continue to allocate cash assistance to typhoon-affected areas by utilizing a portion of the 30 percent Quick Response Fund out of the five percent Disaster Risk Reduction and Management Fund (Calamity Fund) of the City Government. However, this must be enacted at the 19th City Council.

The city, in June this year, allocated P700,000 to areas affected by Typhoon Ambo namely Northern and Eastern Samar.