A wedding in JAS 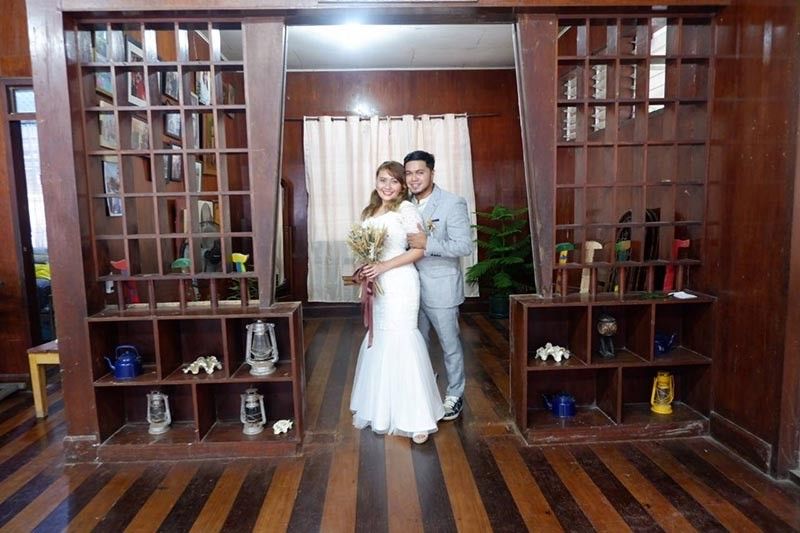 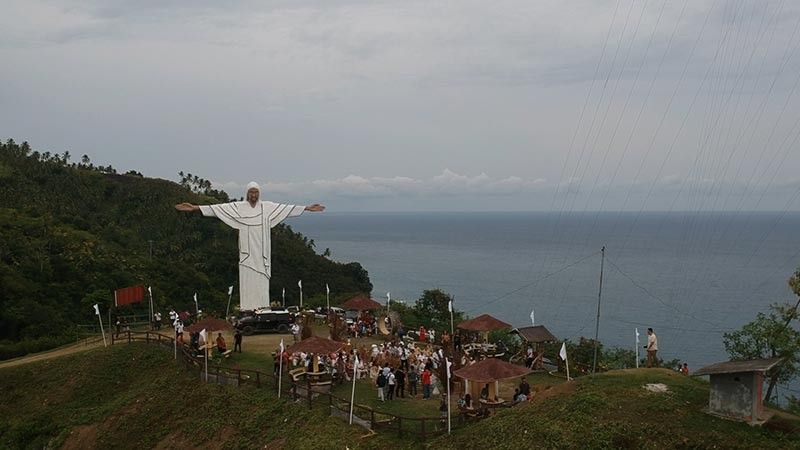 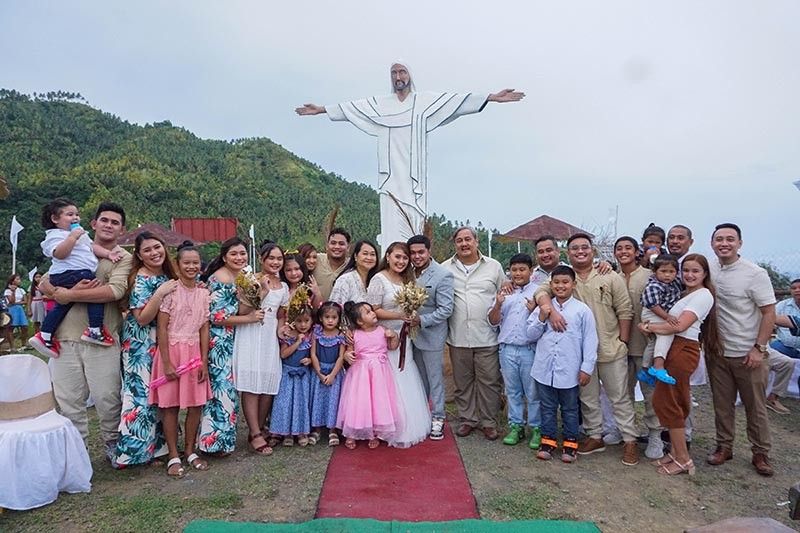 THE picturesque town of Jose Abad Santos (JAS) in the distant tip of Davao Occidental province hosted a new chapter in the love story of Marke and Jas Jarine.

Last October 28, Marke Pangan, 29, and Jas Jarine Joyce, 28, exchanged vows as husband and wife in a ceremony officiated by Judge Clarissa Superable-Develos. The wedding was held at the Joyce Paradise where the Parola (lighthouse) and the statue of Christ Redeemer (The JAS version of Rio de Janeiro's Christ Redeemer Statue) are located. The wedding venue provided a scenic climactic backdrop to their love story which began in 2013.

Marke Pangan, the eldest child of Cerilo and Charito Pangan of Davao City, was a nursing graduate of San Pedro College. While taking up review classes at a review center for the Nursing Licensure Exams he met Jarine, who is the youngest child of former Jose Abad Santos Mayor now Vice-Mayor James Y. Joyce and Maria Catherine Joyce of Jose Abad Santos town.

The two became friends after finishing their reviews (they eventually passed the Board) and began dating in 2013. The two love birds eventually settled in the town where they operated a petroleum station business.

After the wedding ceremony, the reception (complete with wedding protocols) was held at the Joyce Ancestral house built in the 1950s by John Joyce the first Mayor of the town. The Joyces descended from former US Army soldier, Sgt Harden Monroe Joyce who trailblazed into this part of Davao during the American colonial period.

The current mayor of the town, the bride's brother, Jason John Joyce, says the wedding showcases the tourism potentials of JAS whom he compares to Bali. The photo video team consisting of photographer Bordz Murillo of the Digipix team, filmmaker/videographer Chris Duco and award-winning photographer and also golfer Roland Jumawan wasted no time in showing the beauty of JAS through the wedding photos and videos.

Indeed, after the pandemic and with further investments in tourism infrastructures like hotels and good roads JAS could position itself as a top-of-mind wedding and engagement session (prenup) destination. Hopefully, the wedding of Marke and Jas Jarine could pave the way for the realization of that potential.