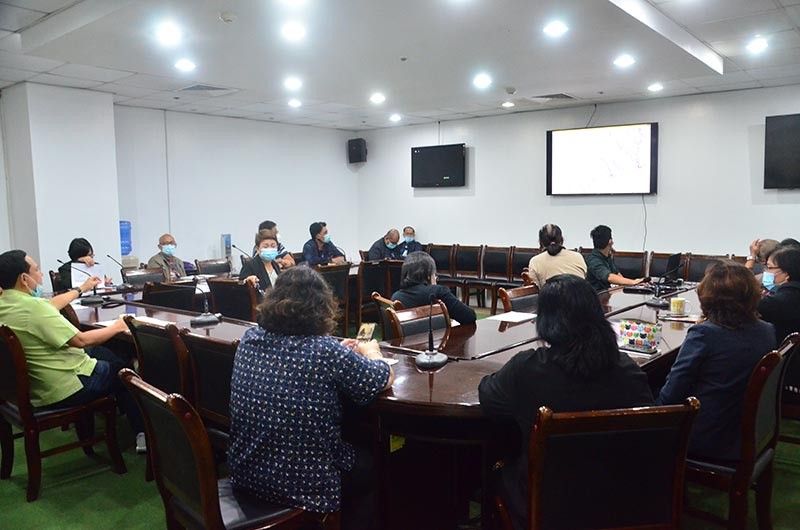 ILOILO. The Governor's Boardroom beside the governor's office has been converted into a 24/7 Civil Defense Operations Center to beef up the Provincial Government's response to disasters and emergencies. (Contributed photo)

ILOILO Governor Arthur Defensor Jr. has converted the Governor's Boardroom into a 24/7 Civil Defense Operations Center (CDOC) to beef up the Provincial Government's response to disasters and emergencies.

Defensor said he wanted the CDOC to be beside his office so that he could directly monitor and supervise its operation.

The CDOC will be equipped with radio communication equipment and television monitors that will be used to monitor weather patterns from the Philippine Atmospheric, Geophysical and Astronomical Services Administration (Pagasa) such as typhoon movement and rainfall volume, among others.

He said communication linkages with the 42 municipalities and one component city of the province will be improved in order to get timely reports and information from the ground.

Aside from monitoring typhoons, the CDOC will also serve as the nerve center of the province in times of other disasters and emergencies just like the present health crisis due to Covid-19.

Defensor said he will create an Emergency Response Team (ERT) that could be immediately deployed when disasters and emergencies strike. The ERT will be on standby 24 hours a day, seven days a week.

He will also provide standby ambulances and vehicles that could be readily used for response operations.