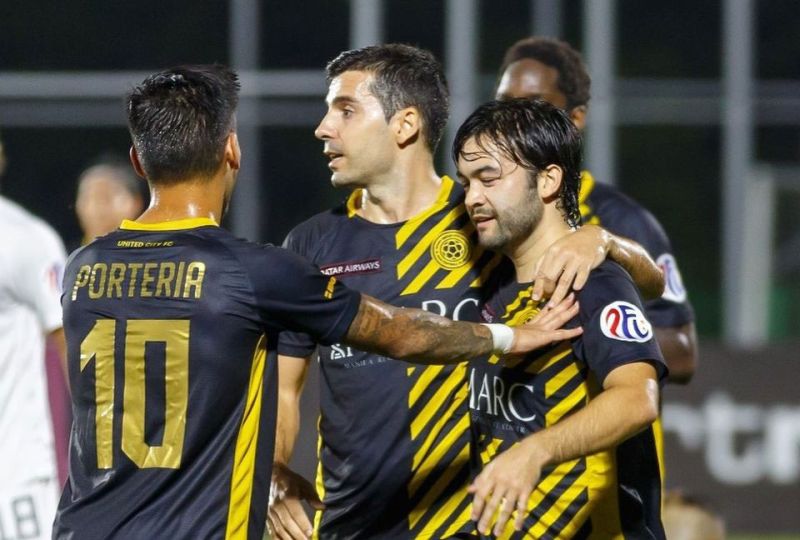 UCFC is eyeing their 4th win in the tournament when they face Stallion-Laguna FC at 8 p.m. Friday, November 6.

The victory fortified UCFC's hold at the top spot of the league's table with 3 wins, including 17 goals.

Meanwhile, Stallion-Laguna still looking for their first win in the league after it settled a 1-1 draw against Kaya FC-Iloilo and a 1-2 loss to Maharlika FC.

On the other hand, the Azkals Development Team got its first win in the league on a 2-0 triumph against Mendiola behind Jarvey Gayoso and Matthew Custodio.