Editorial: A respite for traditional jeepneys 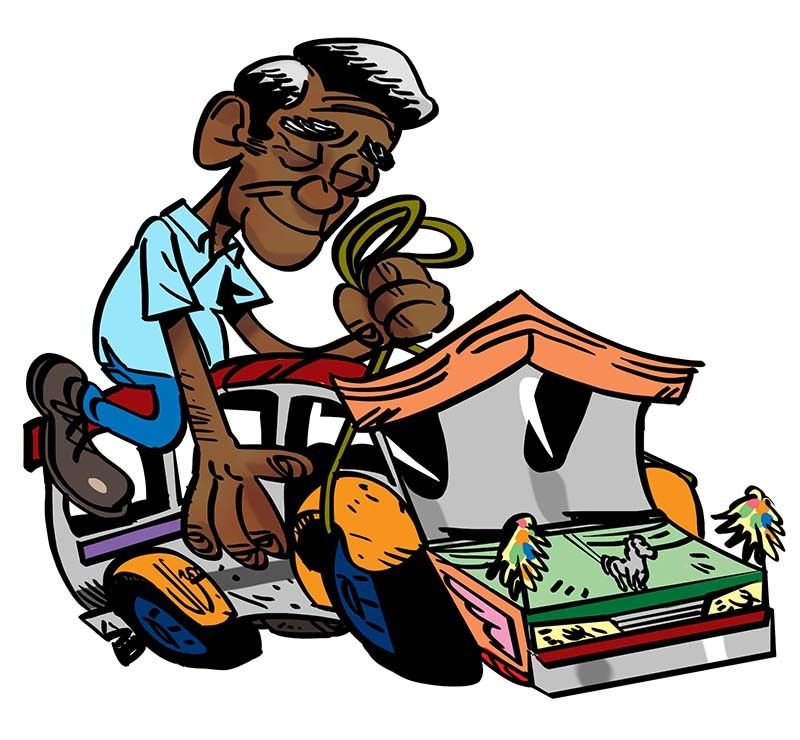 SOME drivers and operators of traditional jeepneys had a glimmer of hope when the Cebu City Government announced that it would reopen 18 routes.

That means 1,355 traditional jeepneys will soon be back on the streets. No word yet on when, but at least their drivers can look forward to earning an honest living more than seven months after the coronavirus pandemic took away their main source of income.

They’ll be returning to a world with a new set of rules that they must quickly adopt.

First and foremost, their vehicle must pass the motor vehicle inspection through the Land Transportation Office Motor Vehicle Inspection System.

Drivers must also secure an updated travel line from the City Transportation Office, while operators must get the Land Transportation Franchising and Regulatory Board 7 and the Cebu City Jeepney Balik Pasada to issue them a special permit.

They’ve known since 2017 that their halcyon days were nearing the end when the Duterte administration launched the Public Utility Vehicle Modernization Program. The Department of Transportation had set a deadline. Its aim was to replace buses and jeepneys that are 15 years old and older with “safer and climate-friendly vehicles” by 2020.

The health crisis struck last March and put the brakes on the program’s implementation. In fact, it had been announced that traditional jeepneys would be eligilbe to operate under a provisional authority until December 2021.

Perhaps some thought this would mean the reign of the “King of the Road” would continue. In other parts of the country, this would seem to be the case. But not in Cebu City.

When the ban on public transportation was finally lifted, a little over 5,000 traditional jeepneys were not allowed to resume operations.

Once ubiquitous, they were suddenly nowhere to be found.

To fill the void, buses and modern jeepneys were deployed to cater to the growing number of commuters. However, they are unable to meet the demand, hence the return of the traditional jeepneys.

A word of caution: Operators and drivers should know that the ride will be bumpy. And it may not last too long.

The wheels of change, which have already been set in motion, will see to that.