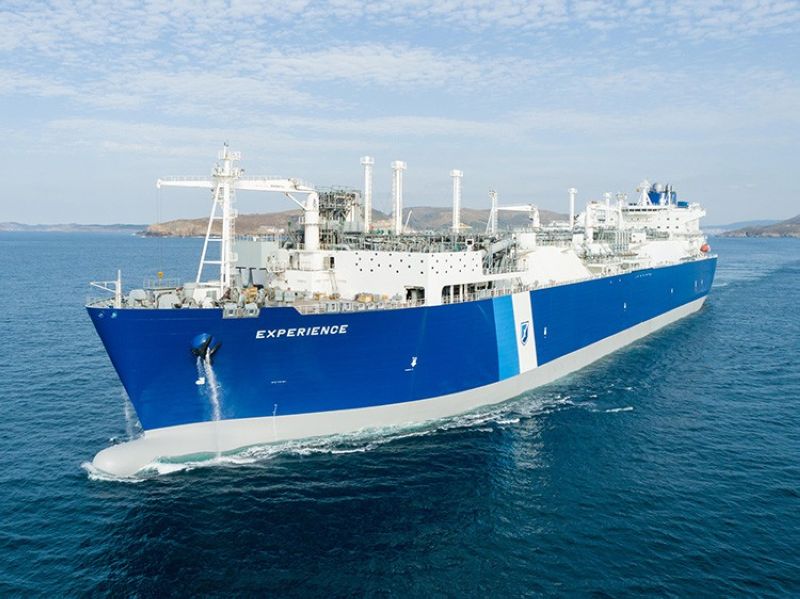 CEBU-BASED Topline Energy, together with its partner Excelerate Energy (Excelerate), is making a huge investment in the power sector to accelerate the country’s move towards energy security.

With the nearing depletion of the Malampaya gas field, which is the country’s second biggest source of electric power, the entry of Filipinas LNG is expected to stabilize power and gas supply for Luzon, and eventually for the entire country.

Eugene Erik Lim, president and chief executive officer of Topline Group of Companies, described the milestone as a “huge win” for the country, as the government and private firms seek measures to ensure the country’s power supply amid a booming economy and population.

He said Topline Energy is at the forefront of helping the country achieve energy security.

“Topline and Excelerate are investing P11 billion for this project which will go into the development of infrastructure, facilities for the project and port services, which in effect will help create more jobs as well for the country,” said Lim.

Topline Energy is one of the subsidiaries of Topline Group of Companies, a private Cebuano investment firm with a dynamic business portfolio in real estate, fuel distribution, logistics, port development and management, as well as the food industry.

Natural gas currently accounts for nearly 40 percent of electricity generated for the island of Luzon, which has been historically supplied through the Malampaya gas fields located off the shores of Palawan Island. However, supply from Malampaya is rapidly declining.

Filipinas LNG is seen to address the country’s need to supplement and eventually replace Malampaya by supplying a quick, reliable and sustainable gas solution.

“Since receiving a Notice-to-Proceed from the Philippine Department of Energy (DOE) in late 2019, Excelerate has worked diligently to develop Filipinas LNG so that the energy markets can be prepared for the next chapter after Malampaya,” said Ramon Wangdi, president of Luzon LNG Terminal Inc., Excelerate’s local subsidiary.

Despite the challenges faced due to the Covid-19 pandemic, Excelerate and Topline Energy have been able to make tremendous progress on the project.

“We will submit our Permit to Construct, Expand, Rehabilitate and Modify to the DOE soon, which is the next step in bringing this nationally important facility online as early as the second quarter of 2022,” Wangdi added.

The terminal will utilize Excelerate’s state-of-the-art offshore Floating Storage Regasification Unit technology, specifically designed to perform in extreme weather conditions like those of the Philippines.

The technology has been proven at Excelerate’s operations in the United States within the Gulf of Mexico and North Atlantic, Israel and most recently, the Bay of Bengal.

With import capacity of about five million tons of LNG per annum, the project will be able to supply fuel for up to 4,000 megawatts of baseload power generation, allowing it to service multiple power plant customers in Luzon.

As promoted by the DOE, Filipinas LNG follows a Third Party Access (TPA) model, whereby LNG import capacity is marketed to multiple gas users in the region on an open and transparent basis.

“One distinguishing feature of Filipinas LNG’s TPA model is that it allows all gas users in the region unfettered access to the global LNG marketplace by signing up for regas capacity at the terminal,” explained Wangdi.

Lim said LNG has numerous advantages. One of these is that it is clean energy, which represents an excellent way to reduce greenhouse gas emissions. It also helps combat global warming, which is advantageous to the environment.

Offshore LNG facilities such as Filipinas LNG have a smaller onshore environmental footprint, a key feature for ecologically sensitive environments such as those in Batangas Bay. This allows for LNG imports to be implemented in a sustainable manner, regardless of which path the energy markets steer towards in the future.

“This is actually the first step for Filipinas LNG in bringing gas to Luzon, after which our goal is to supply LNG to different parts of the country, most especially to Metro Cebu. We are also looking at partnering with different power plants in the Visayas and Mindanao that will cater to gas-fueled power plants,” said Lim.

Topline Energy’s expertise lies in being the local arm of the partnership, which includes financial investment, coordination with different agencies and local government units in the Philippines and logistics operations.

“We are familiar with the local market’s needs, so we are able to respond accordingly,” Lim said. “Topline Energy is very proud to be partnered with Excelerate Energy, the pioneer and world market leader in innovative floating storage regasification LNG solutions.” SPONSORED CONTENT