Monico: I'm cleared to vote, run, be voted upon 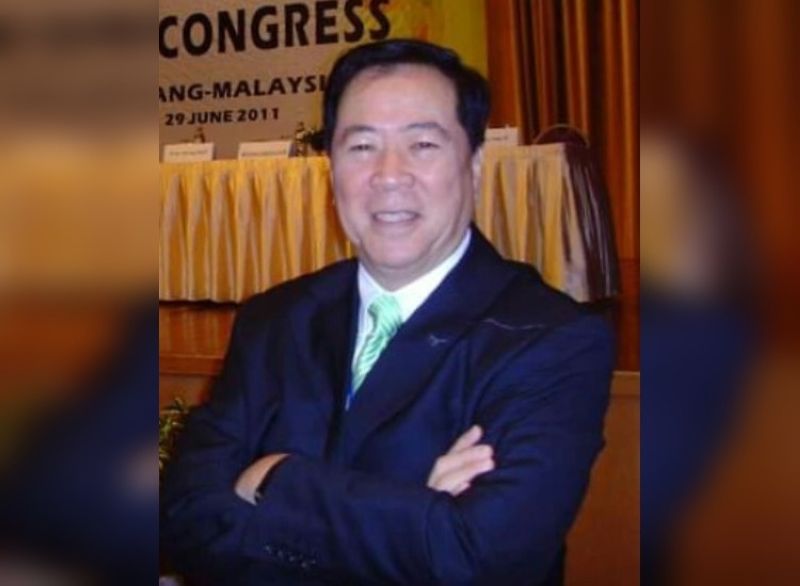 THE Philippine Olympic Committee (POC) elections is scheduled on November 28, 2020.

"For 14 years, I’ve been running the Olympic sport of weightlifting as its president and so far, so good. Thank God that we are the only association in the country in the last 24 years that’s won a silver medal -- the only medal, during the Río Olympics through Hidilyn Diaz aside from other international medals from our young and determined lifters all over the country," he stressed.

Puentevella further described that it’s been a good ride for him being the only Filipino to become the president of the Asian Weightlifting Federation and an honorary president, and member of the Weightlifting International Federation (IWF) Board for four years.

"I have also been blessed as an elected Chairman and first Vice President of the same Philippine Olympic Committee for eight years. Aside from being Commissioner of PSC for more than 6 exciting years," he added.

However, Puentevlla said that every time there is a POC election, there are some who are questioning his qualification to run for any position.

"I think I’ve been a harmless guy all my life. It depends on which side you’re in. Two years ago, an International Olympic Committee (IOC) representative arrived in the country to supervise our last POC election. Questions again were raised against several members, including me. After presenting proper documents, I was cleared to vote, run, and be voted upon. At that time, I was then with the ticket of the current POC president," he said.

"Now, after seeing the light for two years, I have decided to move house, and that same party of mine before is now questioning my candidacy," he stressed. "Though I’m just consoled with the fact that if indeed anybody questions my eligibility, you are showing our sports-loving Filipinos why you don’t deserve to be in your positions now," pointed Puentevella, who has been nominated for a board seat of IWF electoral congress.

"We have a code of ethics as POC members and we owe it to our voting members to tell them the truth and nothing but the truth. Then shall the truth set you free," he added.