Filling life with colors despite disabilities 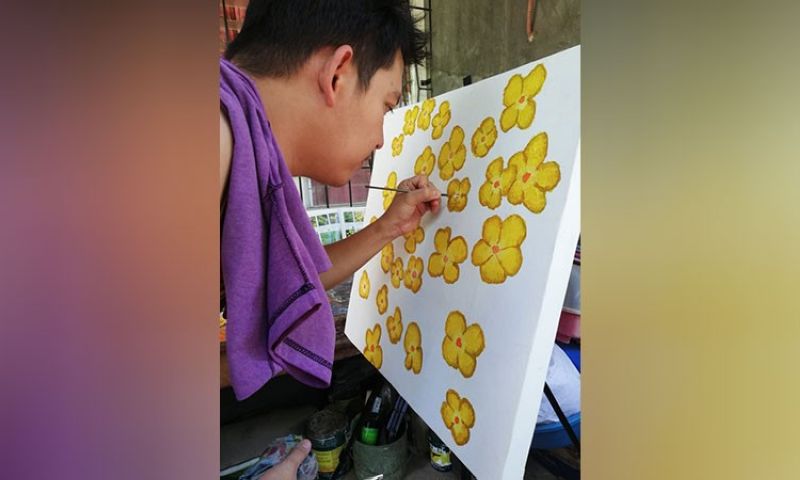 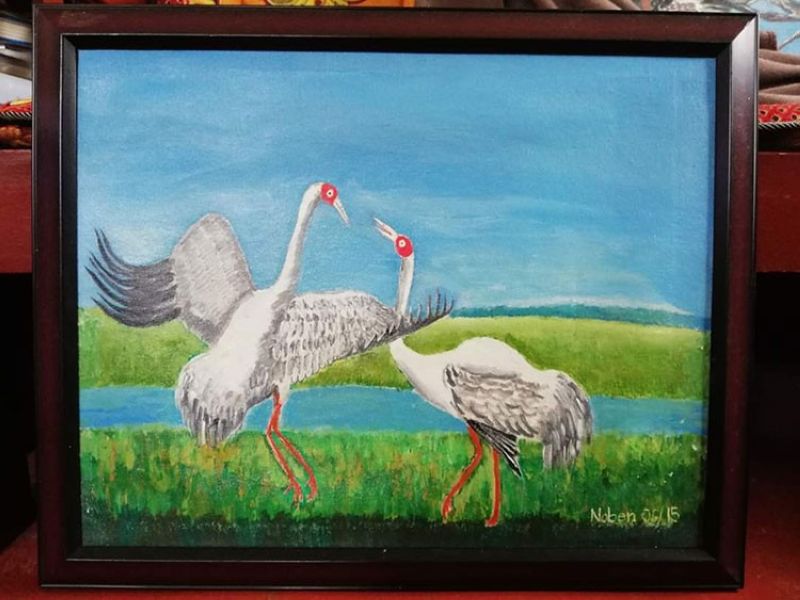 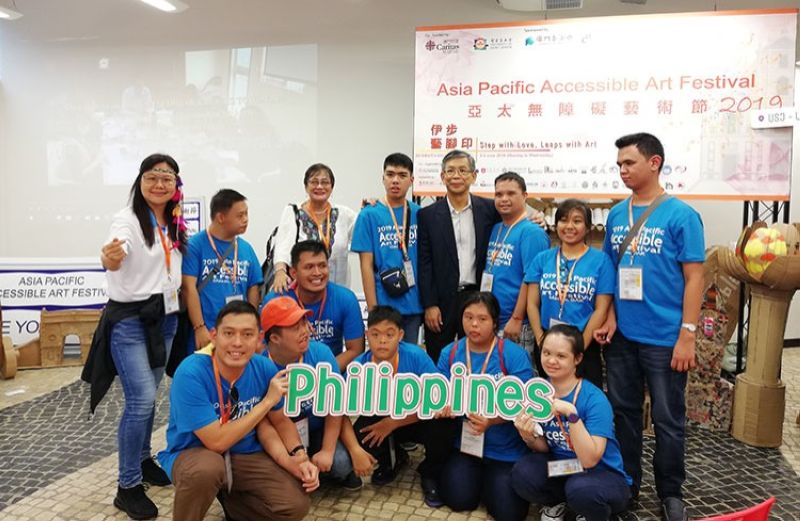 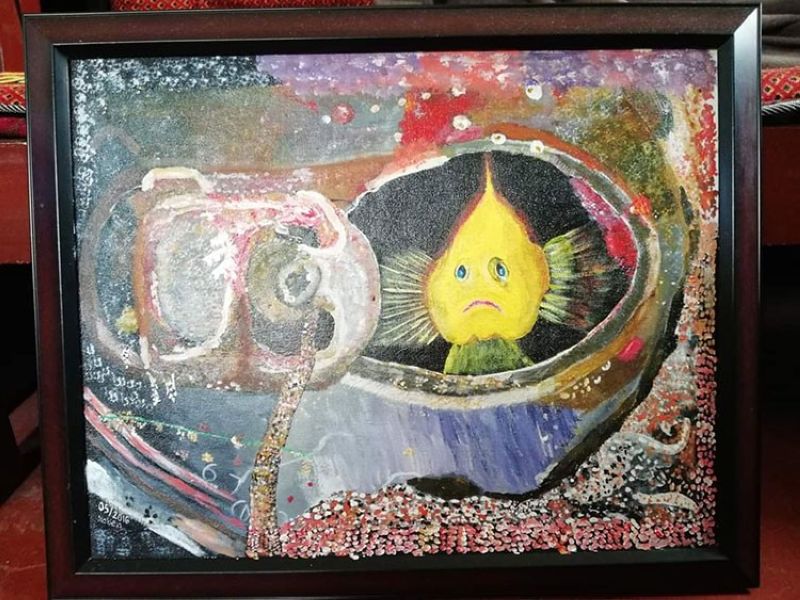 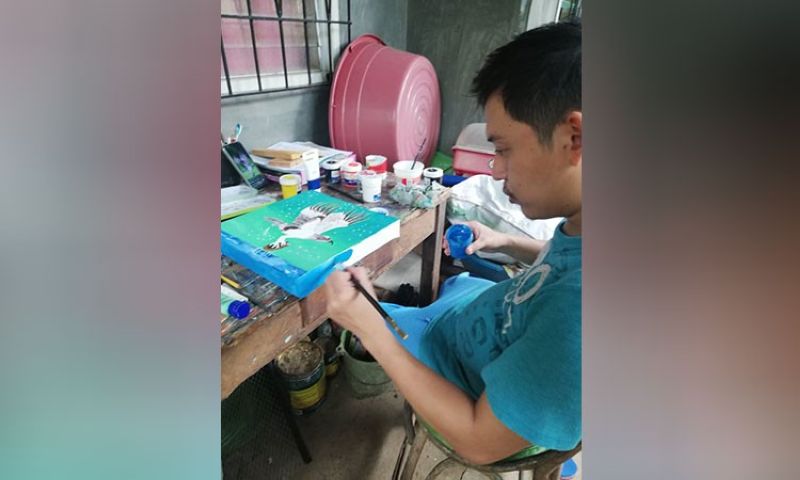 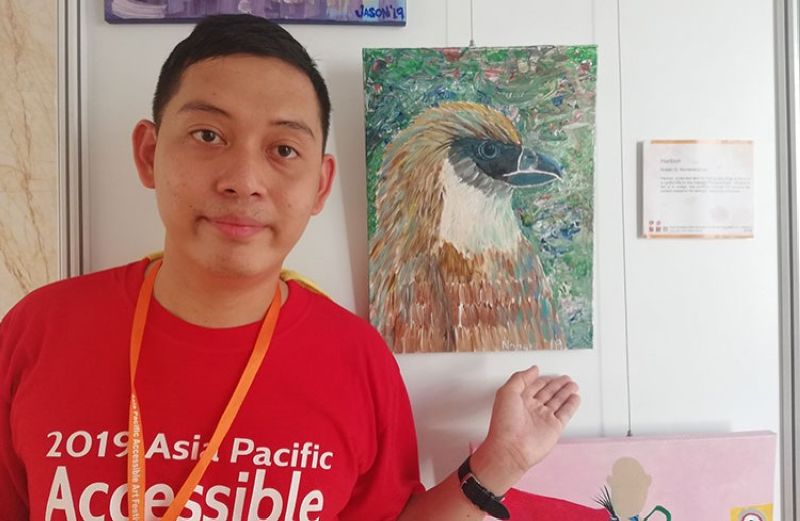 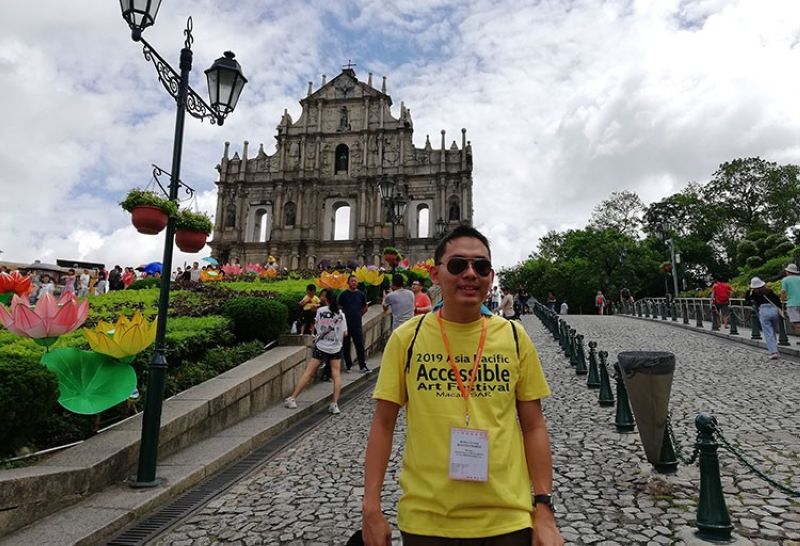 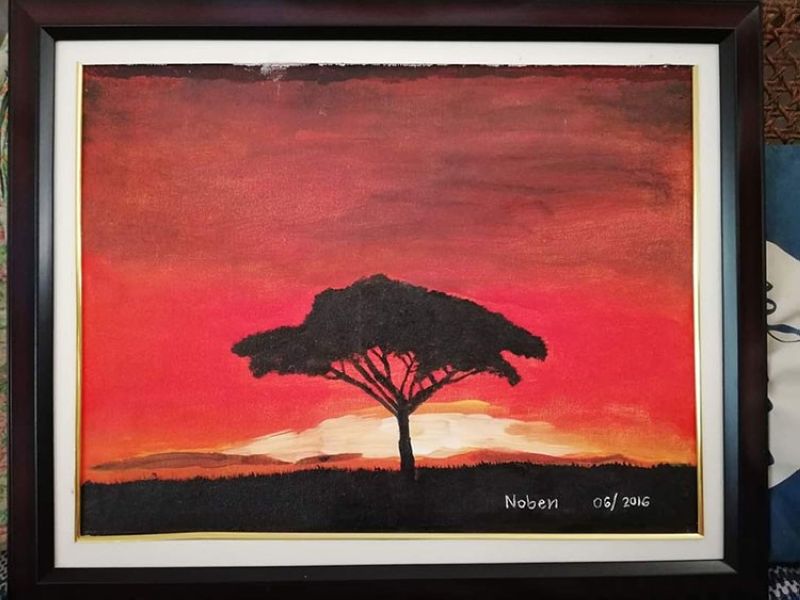 ONE'S disability is not an indicator of whether an individual can pursue his or her own passion in life and achieve the contentment and happiness it brings.

When he was four, Noben Gomez Montederamos, seemed like any regular toddler at first glance. He does not have any physical peculiarities that would tell he is a child with special needs.

But his father, Ben, saw something "weird" in Noben that made him immediately research the characteristics of children with autism spectrum disorder.

"Nakita nako katong four years old siya di pa sya kabalo musulti (I observed that he was already four but he does not know how to talk)," Ben said.

"Nakita sab nako sa akong pagbasa-basa out of 10 nga signs, naay mga pito siguro nga naa sa iyaha (I learned that out of 10 signs of a child with autism, Noben has all seven)," he added.

According to ADA, a global health company founded by doctors, researchers, and industry pioneers, the 10 common signs of autism are avoiding eye contact, delayed speech and communication skills, reliance on rules and routines, being upset by relatively minor changes, unexpected reactions to sounds, tastes, sights, touch and smells, difficulty understanding other people’s emotions, focusing on or becoming obsessed by a narrow range of interests or objects, engaging in repetitive behavior such as flapping hands or rocking, children not responding to their name by 12 months, and children not pointing at distant objects by 14 months.

He wanted to confirm his observation that's why he brought Noben to Special Education (Sped) schools, and indeed it was confirmed.

Noben's family faced several challenges in relation to his condition. Apart from dealing with his tantrums and hyper activeness, they have also struggled to understand him as he could not properly communicate what he wanted and how he felt.

However, they also noticed that Noben was inclined towards arts, especially painting. He started to draw things visible from his surroundings and he was able to memorize and draw everything he saw.

As support, they let him join the Deanna Sipaco (DS) Foundation in 2011, which aim is to make the differently-abled children find their talent and develop it.

There, Noben's interest in painting grew and his talent in painting was honed. His subjects are mostly nature, animals, and the environment. With the support of various organizations and visual artists in the city he was able to show off his talent and works of arts.

The visual artist-members of DS Foundation, including Noben, already have had a number of invitations for painting exhibits held in Davao City.

His family has also sent him to school to develop further his communication skills. He attended his primary education at the Lamb of God Sped Center in 1998-2001 then was enrolled at the Magsaysay Elementary School in 2002-2008 and studied at Sped Bangkal during his high school, in 2008-2011. He took a break from formal schools though in 2011-2016.

Now at 28, Noben has already painted several masterpieces and has sold more than 50 of these.

His first international art exhibit was last June of 2019. Eleven members of DS Foundation, including him, were accompanied by their parents to participate in the 4th Asia Pacific International Accessible Arts Festival (APAAF) held in Macau, China. They were the first and only delegates from the Philippines to attend the event.

The art festival saw the gathering of various non-profit organizations and support groups from Macau, Hong Kong, Taiwan, Singapore, Laos, Vietnam, Cambodia, China, Laos, Myanmar, Australia, Thailand, Korea, Japan, and Philippines in an effort to strengthen ties and relations among each other in pursuit of creating a world of inclusion and equal opportunity for the differently-abled people.

To raise funds for Noben’s travel to Macau, his family put up his artworks for sale on Facebook and was received positively by family, friends, and even strangers.

Just this year, Noben, along with other members of DS Foundation, finally became a part of the Mindanao Art Festival, which holds the largest gathering of artworks by Mindanawon artists.

“It was the first time that differently-abled artists got to share the gallery among the region’s most respected visual artists,” Noben’s sister Izza shared.

As an advice to families with members who have special needs, Izza says, “families must have an open mind to accept their special condition and seek professional help to aid them in proper holistic development.”

Joining support groups such as the Autism Society of the Philippines, she said, also helps a lot to establish a sense of community among families with a similar situation.

Ben, for his part also shared: “be attentive to your child’s interests and learning needs, and support them in areas where you think they are good at.”

He added that it should be emphasized that each child has unique personality and capabilities.

“You should not compare your child with another as every person with disability performs differently. Instead, as family members, we should extend our patience and expand our ability to love because the ‘acceptance and inclusion’ we advocate for begins at home,” he firmly said.

Noben went back to TeamWorks Behavioral Therapy in 2018 to 2019 and after finishing his training at the behavioral therapy school he was hired as inventory assistant at AA Group of Companies from April 23, 2019 up to present. However, since the pandemic broke out, he was advised not to report to work due to health and safety concerns.

During the lockdown, he spent his time doing what he loves to do, because for him: "Happy ko kung mag-paint ko (I find happiness when I paint)."