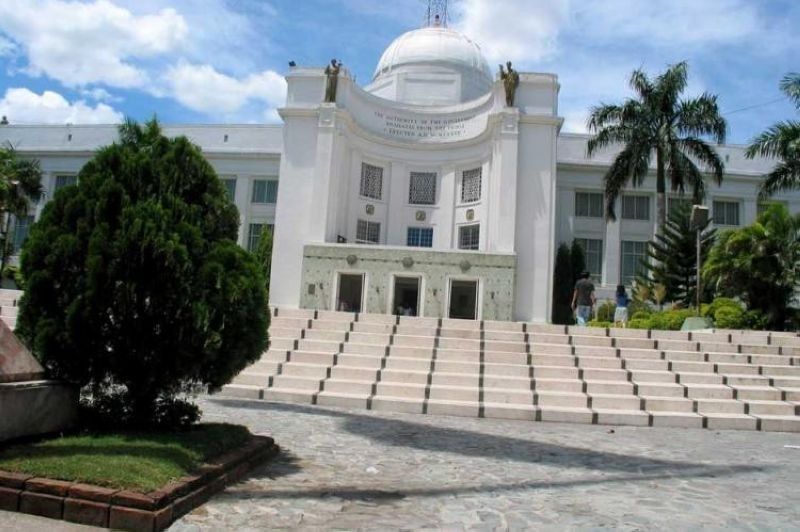 THE Cebu Provincial Government has a collectible of over P1 billion in taxes from the Philippine Mining Service Corp. (PMSC), which mines dolomite in the southern town of Alcoy.

Gov. Gwendolyn Garcia said the PMSC has owed P1.9 billion to the Provincial Government for the volume of minerals it has sold since 2012.

In 2008, the Province passed an ordinance ordering mining firms to pay a 10 percent tax based on the fair market value of their mined materials.

Since the ordinance took effect, the PMSC has yet to pay its tax dues, Garcia said.

The governor said her office is preparing charges against the mining firm.

Under Section 124 of the Provincial Revenue Code, Garcia said PMSC should have been paying 10 percent of the fair market value of what the firm sold between 2012 and 2020.

The Capitol is waiting for records from the Mines and Geosciences Bureau (MGB) 7 to determine the volume of minerals that the PMSC sold between 2008 and 2011.

“From 2012 to the present, the tax assessment already reaches around P1.9 billion. That doesn’t include penalties and surcharges,” Garcia said in Cebuano.

She added: “I’m saying, this is a two-pronged approach. We’re dealing with their financial obligations to the Province of Cebu and the environmental damage.”

The Capitol will also send a letter within this week to Environment Secretary Roy Cimatu, telling him about the destruction the PMSC’s operations had inflicted on the town’s marine ecosystem.

The violations allegedly committed by PMSC were discovered after it was learned that the dolomite used in the Manila Bay rehabilitation came from Alcoy. (ANV / KAL)