Save a life, adopt a dog 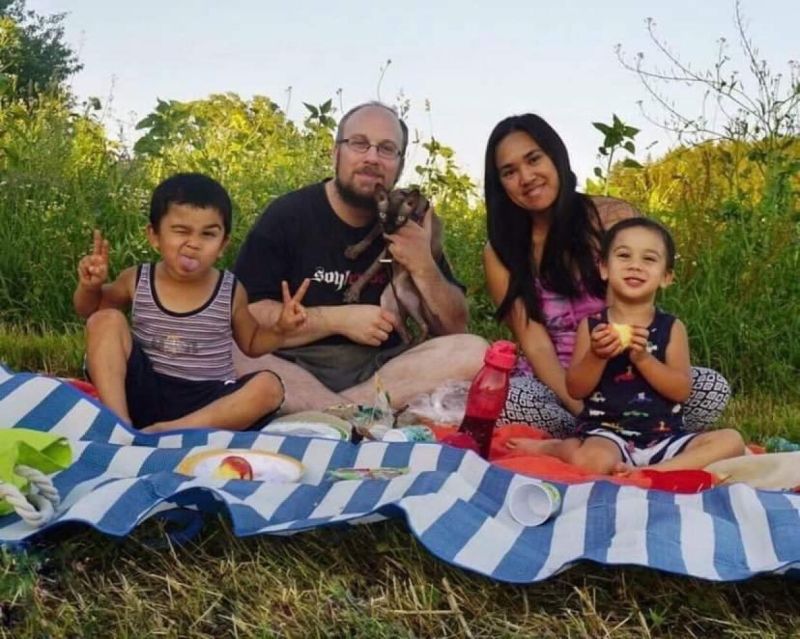 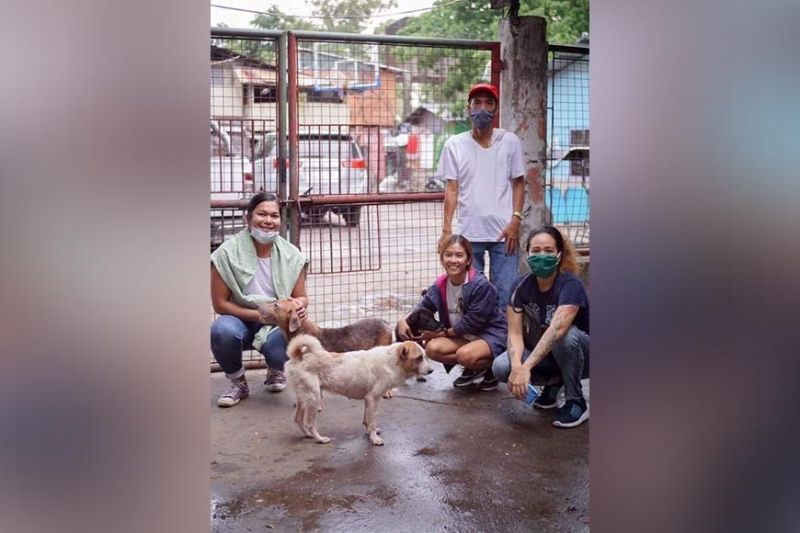 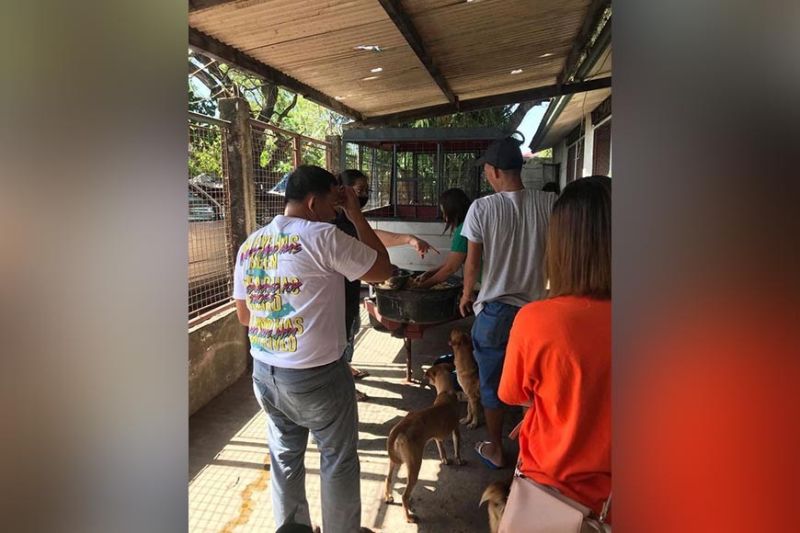 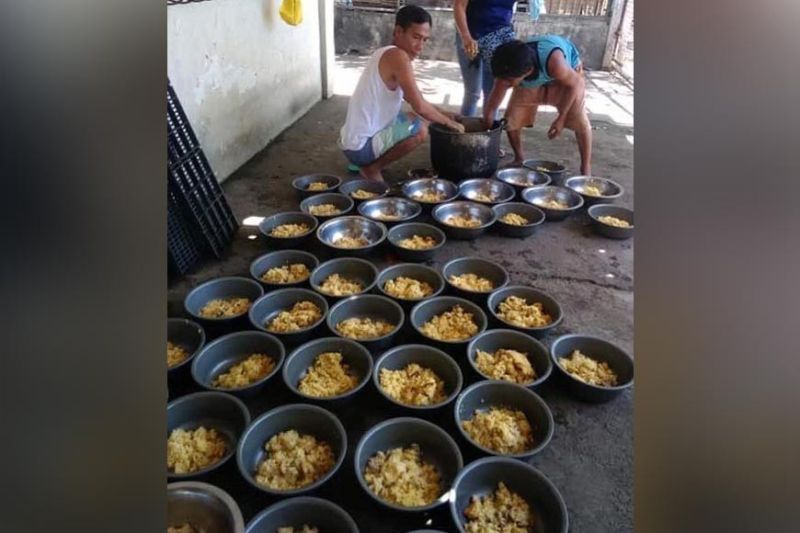 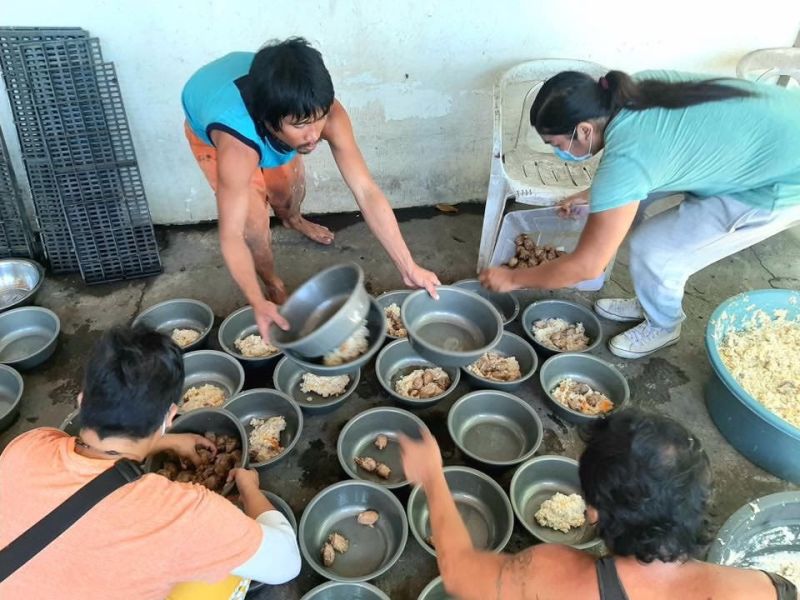 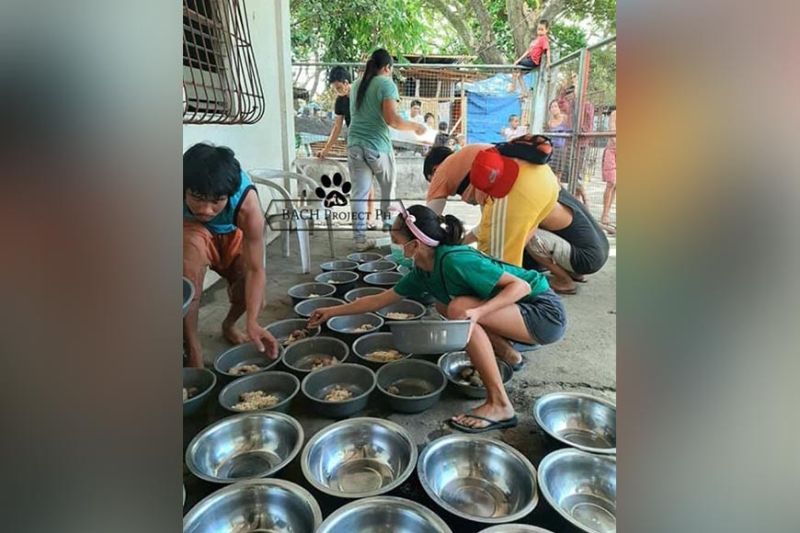 TO ALL dog lovers who are not lucky to have one or still have room for yet another pup, perhaps adoption would not be such a bad idea.

There is no better time like the present if you are thinking about adopting a dog. Adopting one can be a very rewarding experience, plus in this case, you will be saving a life.

About 68 lucky dogs were saved from being homeless by the Bacolod City Pound but due to the limitations of the office, they can only keep them alive until November 14 and then all of the said four legged animals will be euthanized, unless some of you would be willing to provide them new homes.

I recently learned of an adoption event from a friend who is a volunteer of BACH Project PH, a non-profit organization advocating on animal welfare. Their group, in cooperation with the Bacolod City Veterinary Office, is holding an adoption event dubbed as "Clear the Pound" on November 14, 2020 from 9 a.m. to 4 p.m. at the City Pound at Alunan road, Barangay 35, Bacolod City.

BACH Project PH calls on all animal rescue organizations and individual advocates to join them save the voiceless pups.

"We need to empty the pound before the scheduled euthanasia which is November 15th, the day after the adoption event," the group said in its Facebook post adding that, "The lives of these dogs do matter. If they don’t get adopted, they will end up in mass graves and will never see sunshine again. We need your help to make sure that all of them will have another chance in life. That all of them will find their furever homes."

BACH Project PH was created on September 30, 2019 and became active on November 24 of the same year.

Their animal welfare advocacy started from the personal blog of their founder called Bach and Friends which was about encouraging parents to teach their children to have compassion for animals.

"Our cat Reico inspired us to help animals in the Philippines through BACH Project PH. Reico, a puspin, was thrown into the river when he was only a few days old. He was the only survivor. We heard his fainting cries in the canal. He was so wet and full of mud. He was dehydrated and malnourished. I brought him home and took care of him. He was the first rescued puspin transported to Germany back in 2013. He was awarded as the Cat Ambassador last 2017 and Rescued Puspin Story Champion in the same year," said Conception Lopez Bach, founder of BACH Project PH.

"I used my own savings. I started working as a maid in a private house of a dentist and a janitress in her clinic while I work at a retirement home. I needed that job. My whole salary from being a maid and a janitress goes to the pound," she added.

Since its founding, the non-profit organization has been rescuing animals and facilitating their adoptions. They also advocate educating people about animal rights. In Bacolod, they have about 20 active members taking turns in feeding the dogs at the City Pound while maintaining the cleanliness of the area.

Partnership with the City Pound

While a lot of groups have engaged with the City Pound before, only BACH Project PH has sustained its partnership with the local government as they remain faithful to their mission of simply helping the agency save these animals that are victims of human neglect and abuse, and provide them the chance of a better life in a better home.

Daniel "Sam" Salvatiera, spokesperson of BACH Project PH said, "The City Pound will be open for all interested dog lovers who would like to adopt a dog on November 14 or they can also pre book their adoption through the Bach Project Facebook page. The adoption comes with free shot of anti-rabies."

This is not for everyone as these dogs need responsible owners. When asked what responsible dog ownership is, Salvatiera said" A person who can provide the five (5 ) freedoms of the dog which are freedom from hunger, thirst, a roof over its head, a decent space to move around, and the overall health of the animal."

So if you want to help "Clear the Pound," see you at the Bacolod City Pound at Alunan road, Barangay 35, Bacolod City on November 14, from 9 a.m. to 4 p.m. The adoption process only costs 150 pesos. Please bring a valid ID and if you are a minor, don't forget to bring your parent's consent.