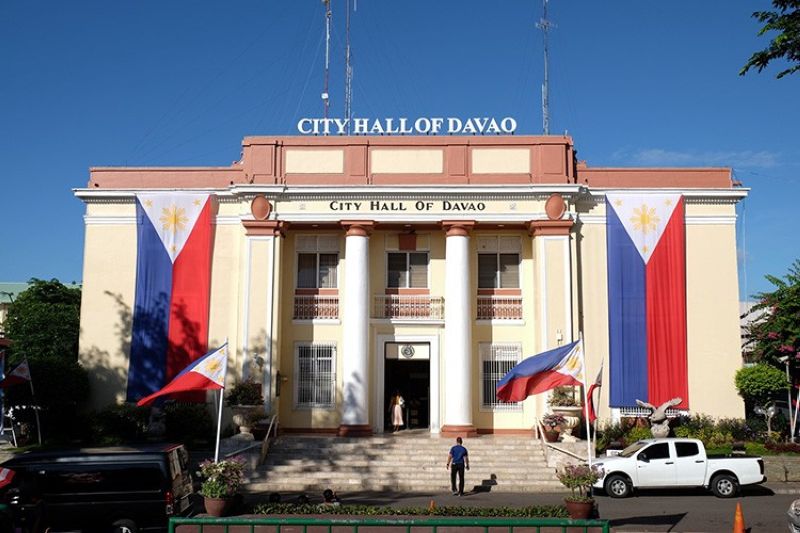 TO ADDRESS the current gender inequality in the labor and economic sector in Davao City, the city government institutionalized a long-existing program, which aims to address the need of women to have a stable income especially amid the economic turmoil brought about by the pandemic.

The “Magnegosyo ‘Ta, Day” (MTD) program ordinance, which was passed by the 19th City Council in July this year as a specific economic program to help support women-initiated businesses, is one of the city's landmark ordinances.

According to the ordinance, the MTD program will give loans and grants to marginalized grassroots rural women, unemployed women, victim-survivors of violence, trafficked and prostituted women, solo parents, displaced overseas workers, street vendors, and indigenous women from the 10 major tribes in the city.

Councilor Pamela Librado-Morata, committee chairperson on labor, said the MTD is a distinct program for women as it aims to alleviate poverty.

Prior to its passage in the Council, the MTD was already implemented as a flagship program by Davao City Mayor Sara Duterte-Carpio in 2016 to address gender empowerment.

Since 2016, the MTD has already approved a total of P50,000 grant for qualified beneficiaries.

Those who wish to avail of the program must have a one-year minimum residency in Davao City, aged 21 years and above, a member of an association or local cooperative, with the capacity to create and manage a business enterprise.

Librado-Morata said her committee is also working on other legislative measures to help those whose business or livelihood had been gravely affected due to the imposed lockdowns to curb the spread of Covid-19.