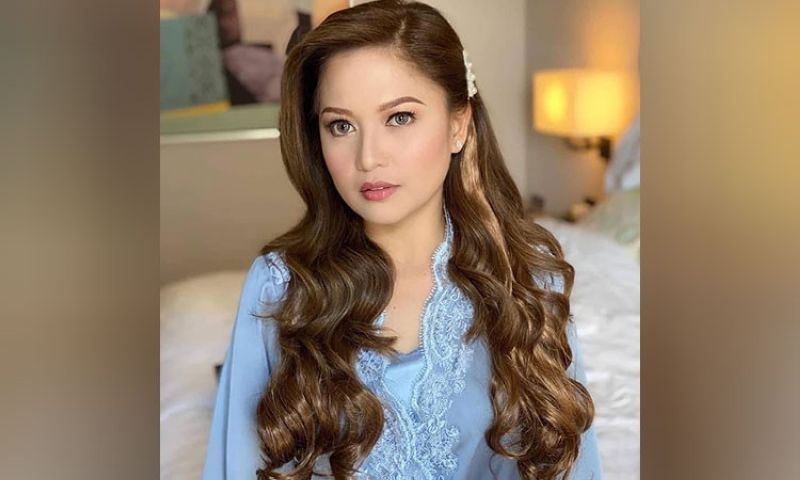 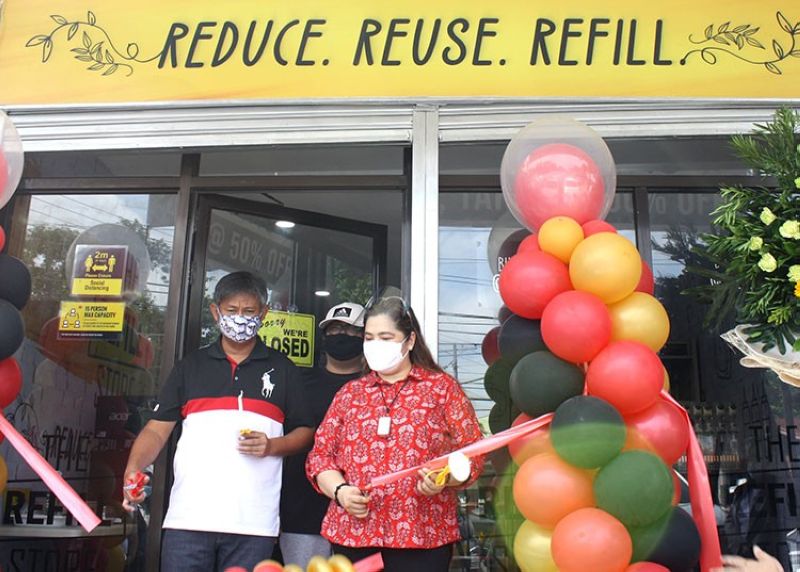 IN OUR family-owned business, a bakery in Matina, I got a firsthand look of how local businesses are faring during the pandemic. The challenges faced by entrepreneurs and their unrelenting perseverance to stay afloat and grow makes them "heroes" alongside our frontliners and the other equally essential people who keep this nation afloat amidst the pandemic.

I met several entrepreneurs who have bravely plodded and sought opportunities in this crisis, each had a story to tell.

Thirty-two-year-old Rehj describes herself as a devoted wife to Marvin and happy doggie mom to seven cute shih tzus. A nursing graduate, she worked as an operating room/endoscopy nurse before putting up a marketing agency. Health issues forced her to focus on the business.

"Atelier means studio and 8 is a lucky number, so I tried to incorporate my love for French luxury brands and my husband's tradition and roots, thus Atelier 8. I wanted it subtle yet classy, simple and elegant," Rehj says about her upcoming business.

According to Rehj, Atelier 8 started with a dream and a hobby. Whenever she's stressed from work or anything, she would go to a salon to de-stress.

"After a day of pampering, I am back on my toes, refreshed and ready to work again," Rehj says.

When the business opportunity presented itself during the pandemic, Rehj recalled that she prayed hard for discernment as this entails a huge risk on time, effort, and money.

"However, I cannot imagine not having to go to a salon to relax and it isn't just me who feels the same way. I know many women would want to do that so why not have my own?" she says.

"Covid really hit us hard in terms of some of our service-based businesses with the increasing cases, anxious people plus changing rules every now and then. We are still blessed though that God has instilled in us the necessary perspective and never did we (my husband and me) feel that we were neglected," she says of the pandemic and its impact on their business but she remains undaunted.

Rehj put on the work and slowly her dream would turn into reality as Atelier 8 will be opening very soon.

As for tips to entrepreneurs she shares "Always be transparent and straightforward in your dealings or your relationships with people. Money can always be found but your dignity and reputation will stay for a very long time as people have a very long memory. Finally, the most important one is to always include God in your decisions and actions. Nothing is perfect and there will be a LOT of problems along the way, but having Him as your backer is the best there is."

Currently the CEO of E&W Group of Companies, Wilfredo Junsay Jr. finished computer engineering in 1993. Not long after that, he put up a printer troubleshooting and ink refill business. When his first business flourished, he established an ink refilling company named Inknow, which has 14 branches all over Mindanao. His business eventually grew into several diversified interests.

"The E&W Group of companies is a consortium of forward-thinking companies engaged in the importation and distribution of general merchandise as well as in advertising, manufacturing, rebuilding of used motor vehicles, and in providing logistical and trucking services," Wilfredo describes his consortium.

He recently opened The Refill Store which is actually a merger of three refilling companies Inknow, Peony's Creation, and Sabon Republic, which specializes in perfumes, household products, and ink refills.

"Right from the start, this concept started only as my vision. Since many soap refill stores are popping up in the city, I began to conceptualize how I can make this refill store stand out from the rest of the refill stores in Davao. Hence, the idea of having a collaboration of three companies in one store came up," says of his business idea which eventually became the Refill Store.

He also said the concept is a form of adjusting to the pandemic and the economic crisis it brought.

"Under this pandemic cloud, many businesses are forced to shut down or cut their cost. However, as a businessman, I tried to create opportunities out of the circumstance that we are in. Tough times were for us to get tougher and not use the current pandemic as a negative block but rather an energizing springboard for new ideas with our new company. That is why we were able to come up with this concept."

"This refill business model, I think, would stand out for its potential to shift consumer behaviors while unlocking new revenue streams and cost saving for my business. In relation to that, the products that we are selling at The Refill Store are way affordable. Through our budget-friendly products, I firmly believe that it will catch the attention of the people especially during the world crisis brought by the pandemic," he says.

As for tips to aspiring entrepreneurs Wilfredo shares this tip: "See every problem as an opportunity to venture into another business. Yes, we have also lost revenue and laid off workers, but this has never let our shoulders down. Instead, we learned to embrace flexibility in the business industry. To my fellow entrepreneurs, we have to continue to evolve and adapt in every situation."