How does the win over United City mean to Kaya? 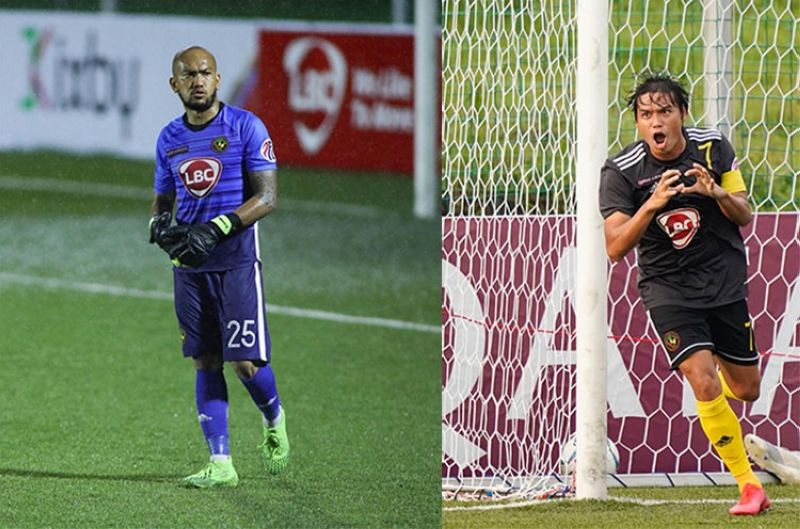 However, the United City failed to keep its unblemished record this season when it fell to Kaya FC-Iloilo, 2-1, in its last game on November 9. Kaya FC posted a 2-nil lead at the half behind Kenshiro Daniels and Carlyle Mitchell before Manny Ott found the back of the net in the later minute of the match.

"We just followed what Coach Yu Yoshide told us that is why we scored twice in the 1st half," Kaya FC veteran keeper Michael Casas said.

"[Also] most of their [United City] stars entered in on the 2nd half. We just kept communicating and to stand firm and solid as a team. Finally, we got our win against them because we are so hungry to beat them. And, we know we deserved that win against UCFC," he added.

When asked how does the victory mean to them, Casas said that it means a lot for him and the Kaya FC management, and their supporters.

"Especially that we will play in the qualifying stage of the 2021 AFC Champions League," he stressed.

For Kaya FC captain Jovin Bedic, they are very happy to win against the PFL champs.

"We just want to finish the league undefeated and we did it," he said.

"The management and the coaches are having a meeting about the preparation for next season and the AFC. So we're just waiting for them to tell us about the plans for next year," the Barotac-Nuevo forward added.

Kaya FC midfielder Jayson Panhay also shared how their win over United City means to them.

"Our win means a lot to us because we finished the league undefeated. We are happy also because we will still be playing in the AFC Cup next year as well as in the Champions League qualifying," he said.

"Actually, this year has a lot of challenges because of the pandemic. But, we still overcame all of the problems. And, I always stay focus on our goals," he added.

"And, we will work hard for the upcoming years. But, at the moment it's time to relax and enjoy with our family and recharge our body for a bigger year to come," Casas added.